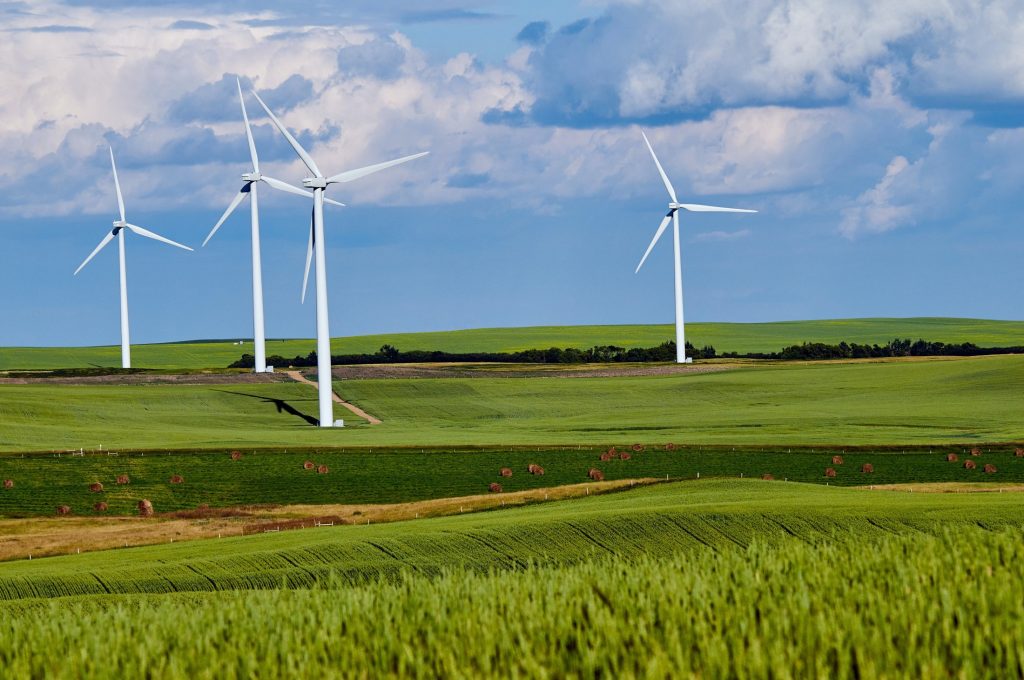 In the past few years a lot of time and effort has gone into making everything in our lives more environmentally friendly.  From the huge increases of renewable energy being used right down to reducing plastic usage to a minimum.  But for Cambridge this is nothing new, for Cambridge has always been both a place of innovation and a green city.  Here at the Varsity Hotel Cambridge we are proud to play our own part in maintaining this old tradition.

The first part of Cambridge being regarded as a green city is literal.  Historically it was little more than a sleepy market town in the middle of fenland which just also happened to have a top tier university present.  As such it remains merely a tiny urban centre surrounded by miles upon miles of rolling farmland.  A veritable sea of greenery.  Which we are reminded of every year during hay fever season. 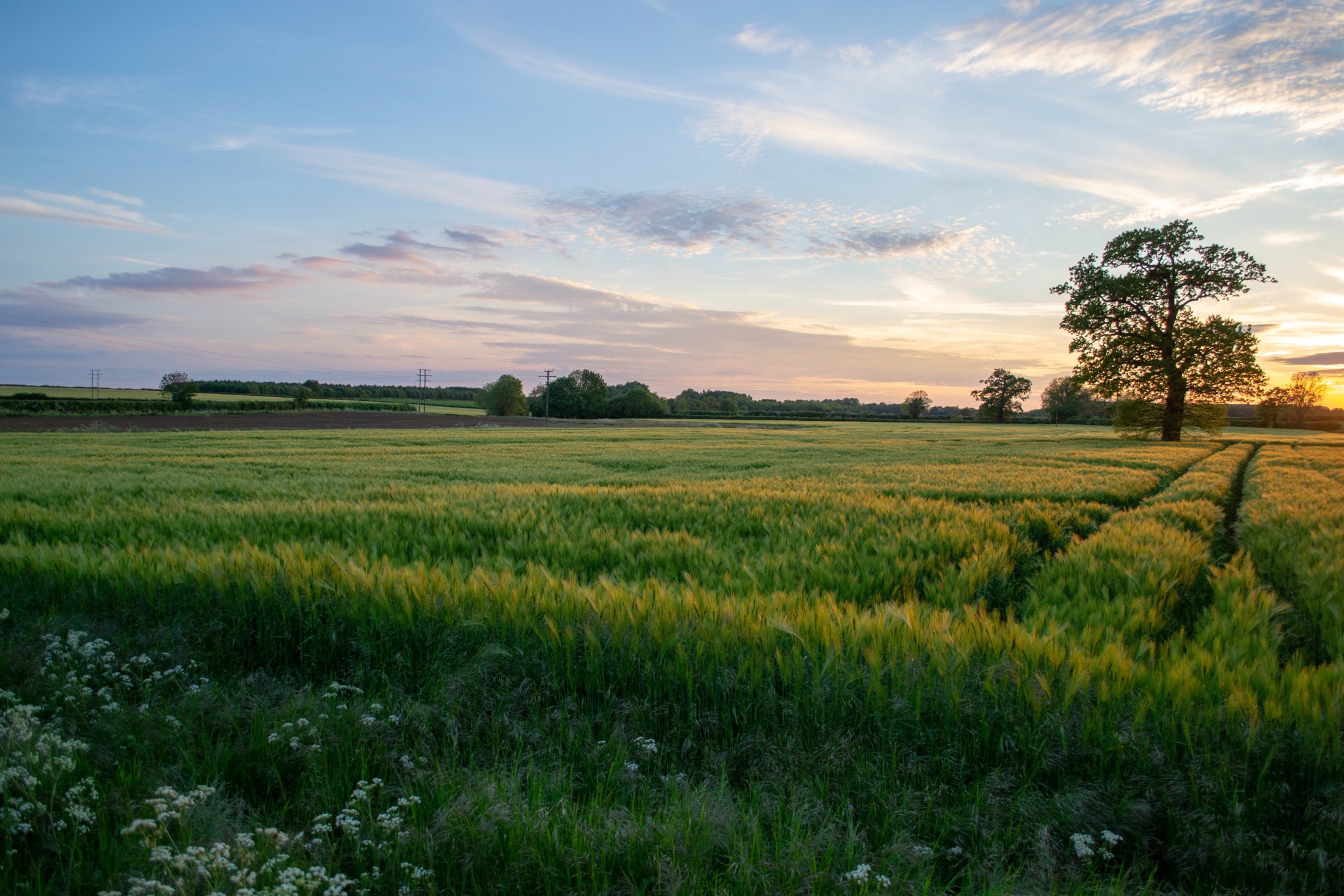 This compact medieval city centre still dominates transport in the city to this day.  While other cities may at times have had the opportunity to do some major urban renewal projects to their city centres, the same is not true of Cambridge.  With the various University Colleges in constant operation for literally centuries and no major fires gutting the heart of the city there has never been that “opportunity”.

A fact that many generations have been grateful for.  Instead of ugly concrete or modern “efficiency” buildings, Cambridge city centre remains a beautiful outdoor museum of architecture.  And as the streets were never built for cars, driving has never been a great option in the city.  Bicycles have always ruled Cambridge, keeping emissions down in the city throughout the lifespan of the motor car.

Cambridge has also always been a home of innovation.  And that has never been more true than today, with the city now the home of numerous companies on the cutting edge of green technology.  But it’s not only up to governments and tech companies to drive change – we should all do our bit in cutting greenhouse gas emissions and embracing environmentally friendly products and practices.  A concept we at the Varsity Hotel have done our best to embrace. 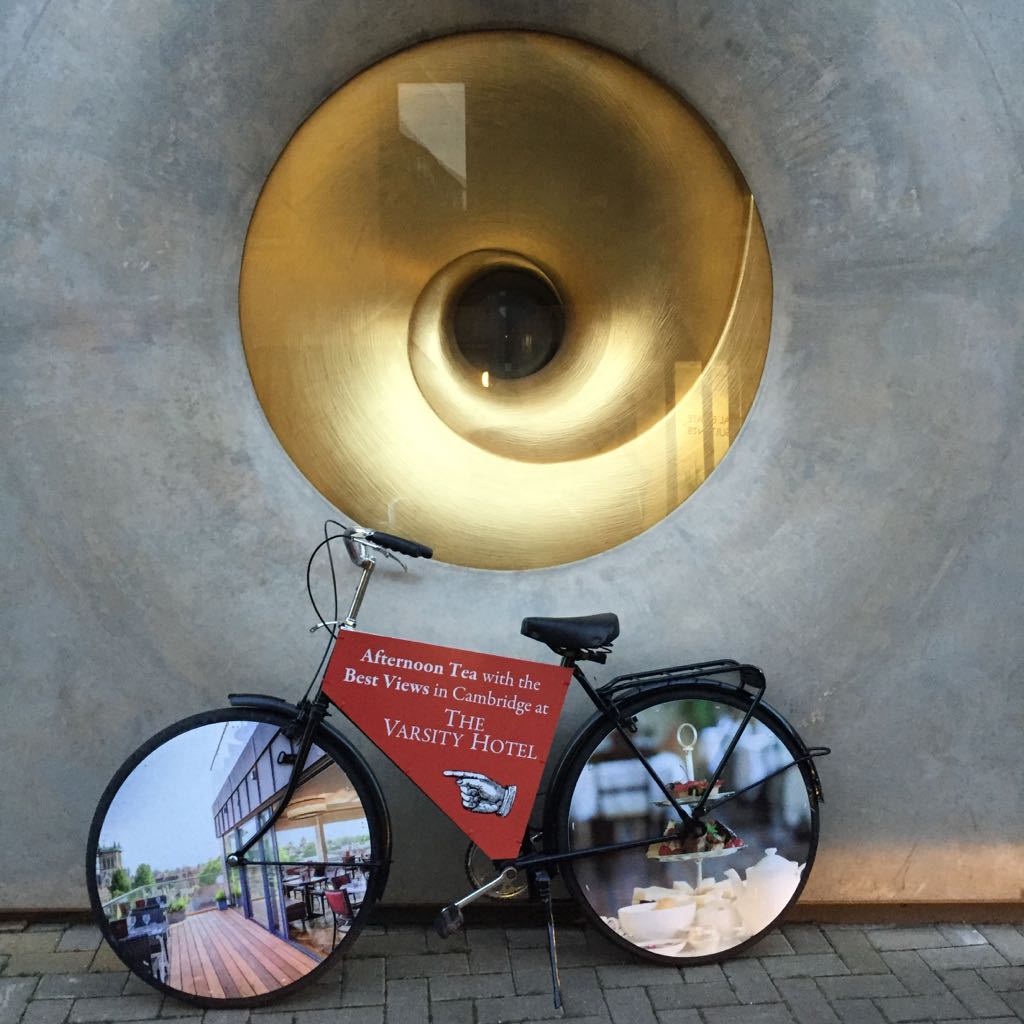 To begin with we have long tried to promote the use of the greener methods of transport.  For a while now we have offered bicycle hire to residents.  Both to encourage them to get a feel for a more authentic Cambridge experience, and to reduce emissions.  We’ve now gone a step further by introducing free overnight charging of electric or hybrid cars as part of our valet parking service.  We hope this will provide a further incentive for their use.

Plus we’ve embraced a move towards more environmentally friendly living in a myriad of other smaller ways too.  We’ve been slowly shifting over to using LED lighting for all our various businesses, reducing power consumption significantly.

Also we’ve completely done away with single use plastic items at all of our bars and restaurants.  And if you’ve ever seen how many straws and stirrers we go through on a busy weekend, you’ll know that that’s a lot less plastic put into circulation.

But while paper straws may be a good thing, going paper free would be even better.  A feat we’ve achieved in our hotel rooms by shifting entirely over to tablet for all the tiny little details which once needed single use paper.

Small steps, but at the Varsity Hotel we believe that everyone has to do their bit to protect the environment.  And we’re proud to be doing ours.