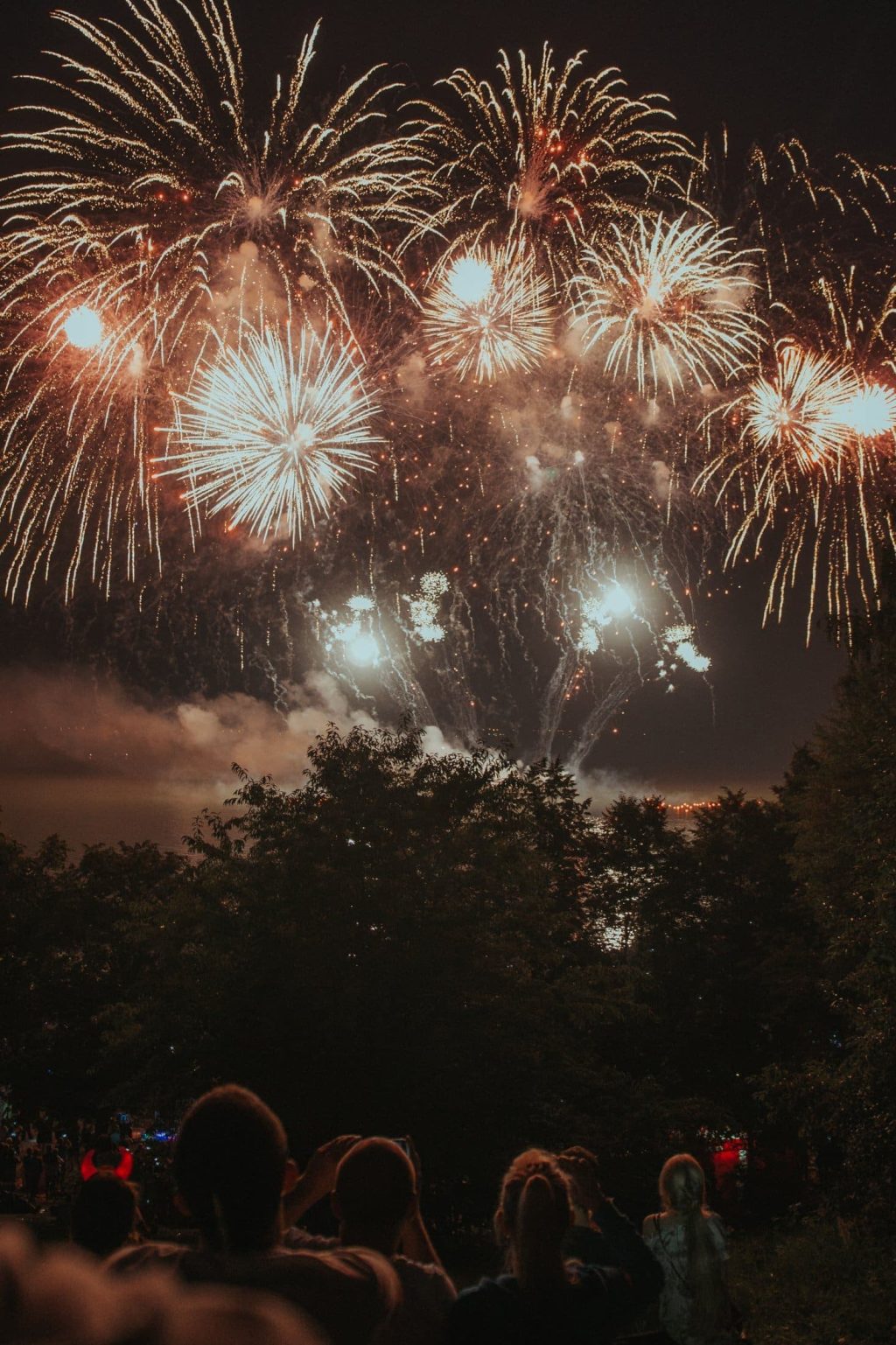 “Remember, remember the fifth of November, gunpowder, treason and plot.”

So begins the nursery rhyme regarding a key moment in British history.  A night still remembered to this day.  And celebrated with bonfires and fireworks – a tradition that we at the Varsity Hotel are happy to join in.

As the tides of globalisation have risen over the years, some formerly minor or strictly local celebrations have gone global.  Halloween is a prime example.  In times past All Hallows’ Eve, being the day before All Saints’ Day, was a minor religious festival.  Merely a part of a celebration of all the Christian saints, martyrs and pious dead.  Now it’s a multimillion dollar industry celebrated across the world.

But it is far from the only festival celebrated at this time of the year.  The Mexican Dia de los Muertos is perhaps the next best well known worldwide.  But England also has its own unique celebration during this time just before winter really kicks in.  A tradition rooted not in a religious festival, but instead in a foiled act of domestic terrorism of all things. 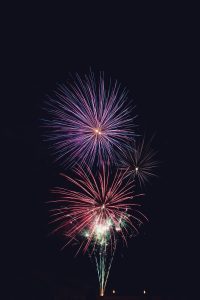 Four hundred years ago the country was racked by religious strife and persecution.  In preceding generations England had broken away from papal authority, founding the Protestant Church of England which endures to this day.  Plenty of Catholics considered this to be an act of heresy, and sought to restore the Catholic faith to England.  This took many forms, from the soft pressure of missionaries, native true believers and diplomacy to direct military invasions – such as that of the Spanish Armada in 1588.

With much of Europe similarly torn by religious strife and a major invasion scare so fresh in peoples’ minds, the public were understandably twitchy.  So when, on November 5th 1605, a plot to blow up Parliament when the King was present hatched by Catholics was foiled, wild national celebrations erupted.  Over the centuries the importance and nature of these celebrations have changed dramatically, with the more unpleasant aspects of religious persecution mercifully absent from the modern version, replaced instead with fireworks.

On Tuesday November 5th, Cambridge will celebrate Bonfire Night with a grand bonfire and fireworks display on Midsummer Common.  In full view of anyone on the higher floors of the Varsity Hotel.  The firework display itself begins at 7pm, with the lighting of the bonfire to slow soon after. 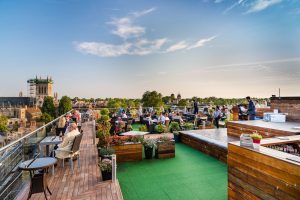 For us at the Varsity Hotel this night is the final bookend to the long summer season for our spectacular Roof Terrace.  Already it is getting too cold for comfort up there, and with the change of the hour the daylight is limited.  After Bonfire Night the Terrace will close for the winter season.

So we like to go out with a bang.  Literally.  Assuming good weather, the Roof Terrace is the perfect venue from which to watch the firework display.  Tickets for the Roof Terrace will be available on the day costing £15 and including a warming glass of mulled wine.

Join us in giving the Roof Terrace a grand send off for the year!