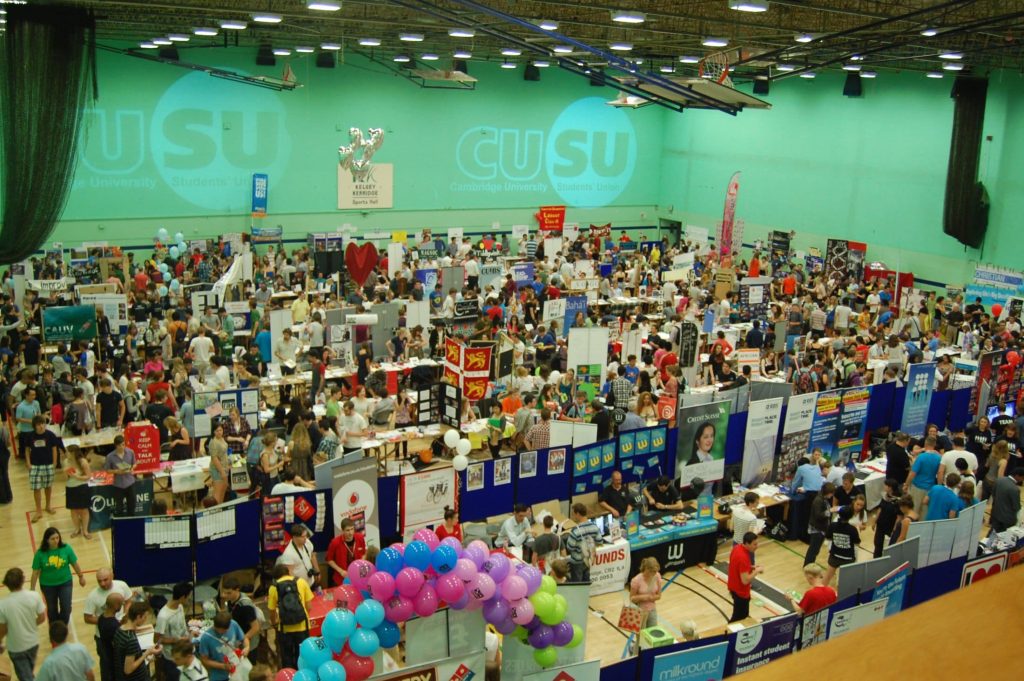 Cambridge is well known for its very old, world class University. It’s fair to say that the University and its various Colleges dominates the city. Literally in the sense of the many grand buildings such as the iconic King’s College Chapel. But also figuratively, in that so much of the city’s annual rhythm is determined by the academic year. At the Varsity Hotel, we’re ready for the new academic year to begin.

Unlike many other university towns, Cambridge boasts a large university in a comparatively small city. True, Cambridge is a lot larger nowadays than the sleepy little market town in the fens it was in past centuries. But the result is that the student body makes up a far higher proportion of the city’s population than is typical. 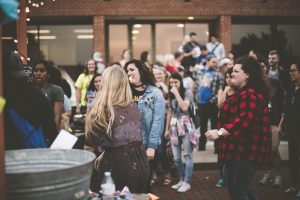 By contrast, the various London universities have a far greater combined student population than Cambridge. But their numbers are almost negligible compared to the total population of the capital, and they are spread out across the city. Whereas in Cambridge the far greater proportion of students are largely packed into the compact city centre. Which is itself dominated by the buildings of the various University Departments and Colleges.

The result of this peculiar oddity of population density is as dramatic a change in the feel of a city as a covering blanket of snow is to the natural world. One day all will be seemingly peaceful; the next, thousands of students will start swarming across the centre of town. This dramatic change will occur in the coming week.

Though this transition occurs at other times during the year it is never quite so pronounced. Because this time a full third of the arriving students are brand new Freshers. All of them are new to the city, and many have never lived away from home before. 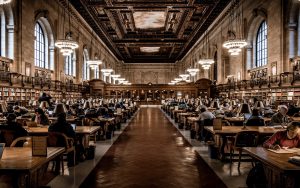 The various University Colleges and Departments do their best to make this transition as easy and painless as possible. And over time these Freshers will find their feet, make new friends and blend into the wider student community. But in the short term, expect to encounter large groups of semi-clueless Freshers wandering seemingly aimlessly around.

The largest organised attempt to smooth their path into the city is the annual Freshers’ Fair, held in the Student’s Union on Mill Lane on the 8th & 9th of October. A vast array of student societies, sports clubs and interest groups plus many local businesses have stalls at the fair, showcasing the many opportunities on offer in Cambridge to the new arrivals.

Naturally this includes the Varsity Hotel. It’s an opportunity for us to show off some of the amenities we have to offer in our central location. For many students their first taste of a real cocktail comes at our River Bar or Six Panoramic Bar; their first view of Cambridge city center from above comes from our Roof Terrace; while the restaurants and the hotel itself make for excellent venues for a family evening out when their parents are visiting.