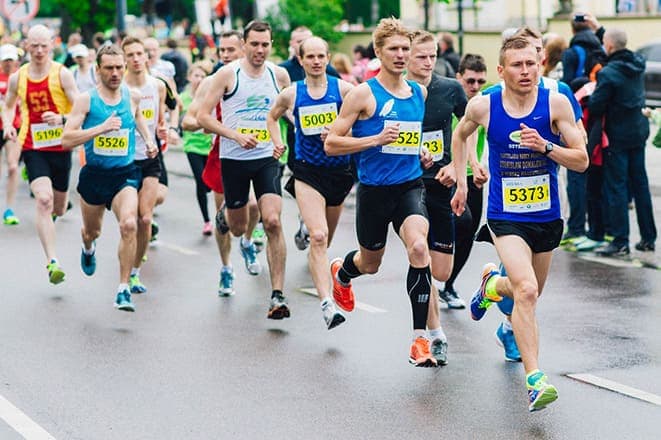 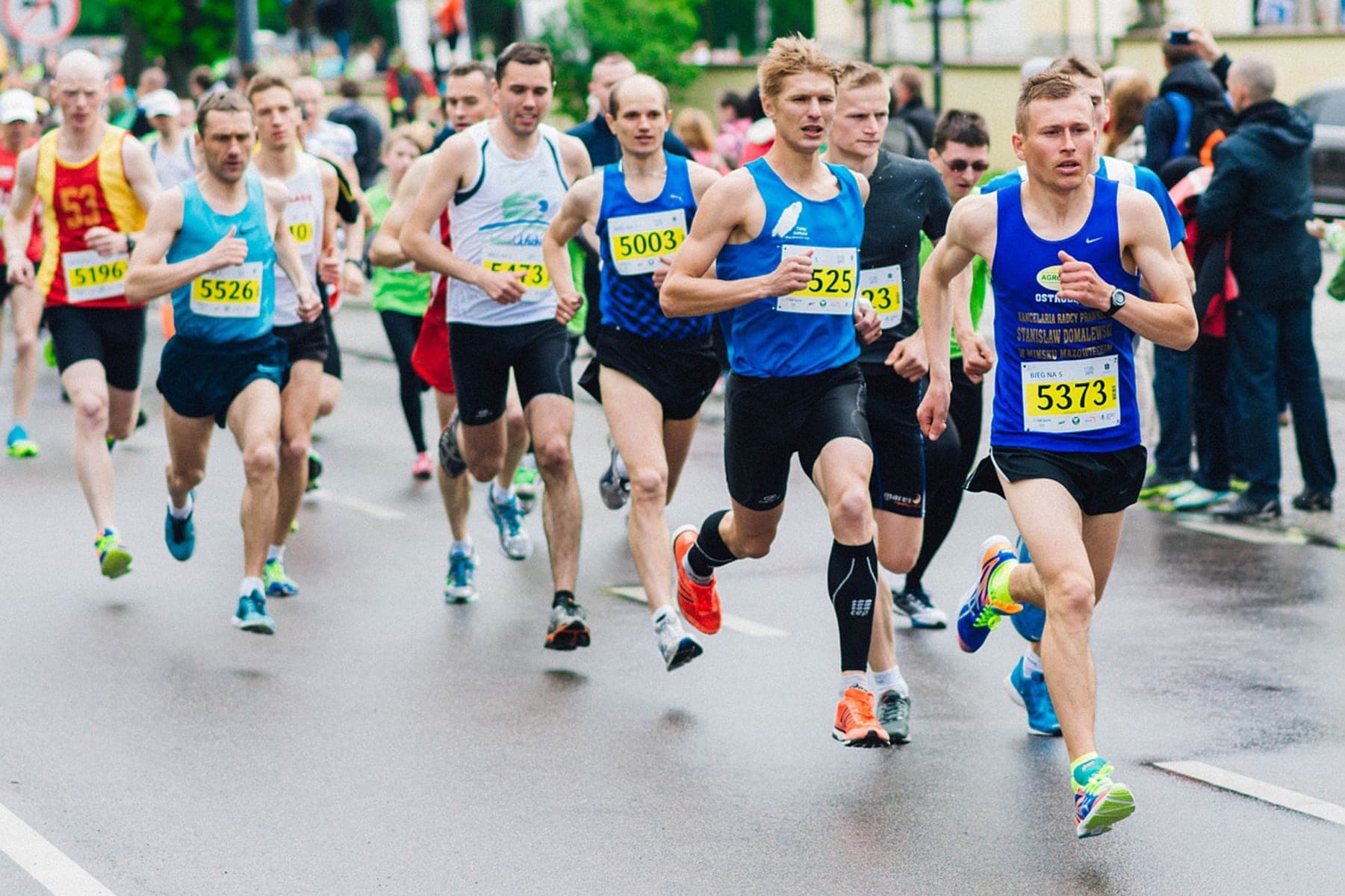 It’s that time of year again, where The Varsity Cambridge Hotel relay team will be put to the test to defend their title in the Chariots of Fire race! In Cambridge on Sunday 17th September one of the largest annual charity events called ‘Chariots of Fire’ will be taking place. The race has always attracted runners from all areas of the country near and far. For those attending the race and staying at the Varsity Hotel you will have the chance to warm up at the Glassworks Gym and training facilities of last year’s winners. Or if you prefer the great outdoors to prep for the race, there’s no place better than running along the river Cam situated a stone’s throw from the Varsity Hotel.

The event is organised by Hewitsons Charitable Trust and involves teams of 6 completing a 1.6 miles relay course. The 2 main sponsors of the event are Hewitsons law firm and Cambridge News. In previous years the event has raised up to £138,000, with as many as 400 teams being entered. Former charities that have been supported include Barnardo’s, Children In Need, MacMillan Cancer Relief, East Anglian Air Ambulance, Papworth Hospital Charity and many more. This year the official charity being sponsored by Chariots of Fire is Alzheimer’s Research UK who is the leading charity for dementia research.

What is Chariots of Fire?

The origin of this annual charity event is based on the film Chariots of Fire (Which was re-released in 2012) which sees a Cambridge runner, called Harold Abrahams; attempt to win a gold medal in the 1942 Olympics. The first Chariots of fire race took place in 1992 and was the initial idea of Bill Mathews, who was the race director for many years. The race follows the same format as the film and racers will see themselves running along iconic scenes depicted in the film. Runners will find themselves traversing along Queen’s Green in the town centre alongside the streets of the city and Trinity College. And once the race is over, in true Cambridge fashion, end the race with afternoon tea.

This year, the Varsity Hotel are entering 3 teams: Varsity Hotel, Glassworks Gym and Spa and Riverbar Steakhouse Cambridge. The Varsity Hotel are poised to defend the title for fastest team which they hold from last year. 00:48:43 will definitely be a hard time to beat, but all Varsity brands are sure to be looking to smash records!

Are you going to be running alongside us in the race? The Glassworks Gym is a great place to get in that training and prep before the 17th. Or why not stop by for a nice relaxing wind down or a recovery sports massage at our spa in the Varsity Hotel. Book a spa day at the Varsity Hotel today, or call us on 01223 306030. For your protein fix at Riverbar Steakhouse once the race is over, book a table online today, or call 01223 307030.