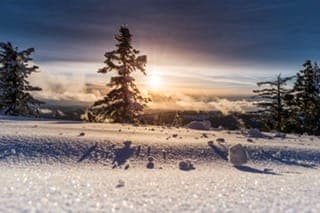 It’s that time of year again.  The days are getting shorter.  The nights are getting colder.  This can mean only one thing.  Christmas is coming!  Like so many across the country and wider world, we at the Varsity Hotel Cambridge are looking forward to this festive time of year.

We all know that Christmas was founded as a Christian festival to mark the birth of Jesus Christ.  Although it’s fair to say that the religious aspects of the holiday take a back seat to secular ones in our modern world.  Except that it wasn’t.

No-one knows exactly when Christ was born.  Not the date.  Not even the year.  Neither are recorded in the Bible or in any other historical source.  Instead, at some point the early Christian Church simply decided on an appropriate date.  The first recorded Christmas celebrations taking place on December 25th were in the year 336, during the reign of the first Christian emperor of Rome, Constantine. 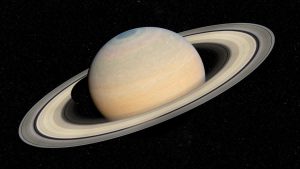 But why December 25th?

One theory is that the Christian celebration subsumed earlier pagan traditions.  All sorts of cultures and religious traditions across the world have some sort of midwinter festival.  Some call it Yule.  Others Koleda.  And the Romans themselves celebrated the very odd festival of Saturnalia.  The underlying theme of this festival was that of liberation and equality.  Exactly the sort of message Christians would choose to describe Christianity.  Though since Christians have never officially been into gambling, drinking and partying all week long, they also chose to alter the details somewhat.

Halfway out of the Darkness

But there is another theory as to why Christmas is celebrated at the end of December, and why it has become so popular.  A theory that is particularly poignant this year.  Winter is a dark, cold time not well appreciated by people.  But we love the summer.  And in times of darkness and cold we yearn for the warmth and the light.  It’s in our nature. 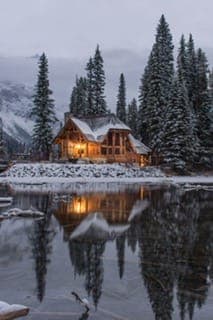 Christmas, as well as all those other festivals, occurs around the time of the Winter Solstice, December 21st.  This is the shortest day of the year.  Before this date, every day is a little darker, and the winter grips a little tighter.  But passing the Winter Solstice means that we’re halfway out of the darkness.  People throughout history have considered that to be worth celebration.

This year has been different than most.  But perhaps it is in the darkest of years that we should be most grateful to be halfway out of that darkness.  At the Varsity Hotel we look forward to welcoming you back soon.  And to help you celebrate the return of light to all our lives.