Leg It And Learn 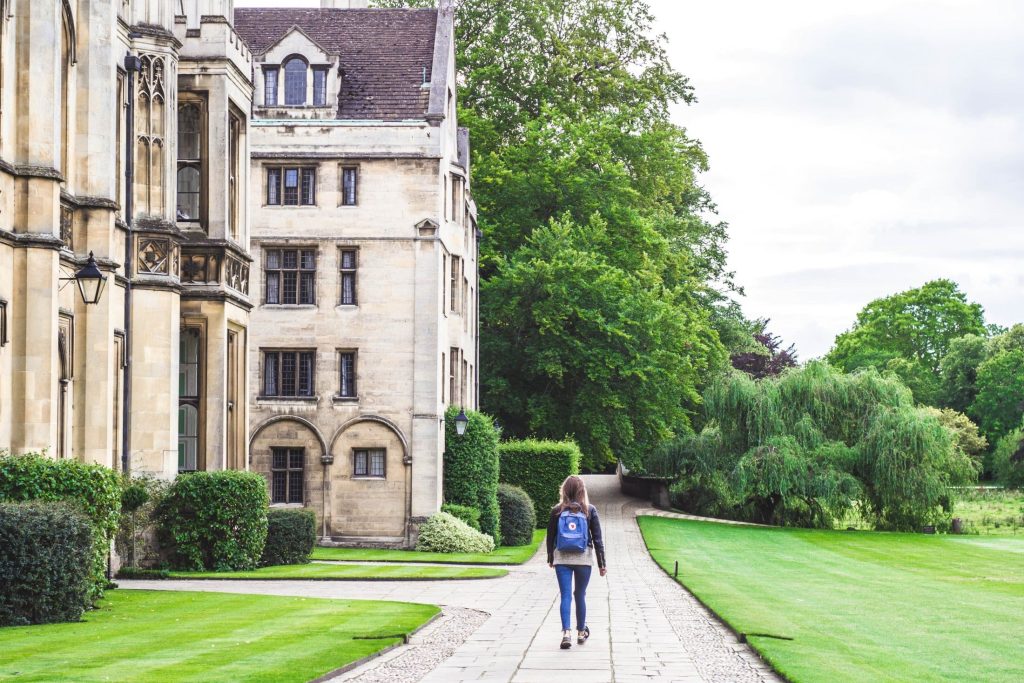 The several weeks long event that is the modern Christmas Season has ended, and we’ve had a couple of weeks to recover.  Now it’s time to get back to business, to start new projects, to rebuild fitness levels and perhaps lose a little extra Christmas weight.  Here at our luxury Cambridgeshire hotel The Varsity we have just the thing for you.

Leg it and Learn

January is classically a time of detoxification and rejuvenation.  A time to purge the body of much of the alcohol and fine foods consumed across the lengthy Christmas Season.  And to try to regain some of the health, fitness and life balance that Christmas may have disrupted.

It is also a time of resolutions, often to lead a healthier life going forwards.  Whatever your needs and personal goals, our Glassworks Gym & Spa has you covered.  Rebuild fitness and burn calories in our fully equipped gym with the encouragement of our personal trainers.  Then massage the kinks out of weary muscles at our Spa. 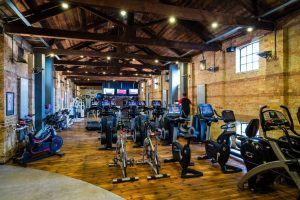 However, balance requires sharpness of mind as well as body.  Rather than make you choose, we’ve put together a package that lets you multitask – the Leg it and Learn package.  This includes a night in one of our luxury rooms with full access to the Glassworks Gym & Spa, and a healthy and nutritious breakfast.

But the centrepiece of this package is an early morning 30 minute 5K guided run through the historic centre of Cambridge, punctuated by lectures on the history and significance of what you are seeing.  Priced at £150 per person, the Leg it and Learn package is available exclusively on Friday January 24th.

Of course, a 30 minute lecture barely scratches the surface of Cambridge’s history.  For Cambridge may be small, but it has been home to the world class institution that is Cambridge University for over 800 years.  A lot has happened in that time.

To begin with, why is Cambridge even here?  Why build a market town in the middle of the Fens?  Because this point is the furthest up the river Cam, a river draining into the North Sea, that a sea going boat could feasibly sail.  Beyond this point the river becomes too shallow.  This made it a perfect place to build a big solid bridge over the river Cam – hence Cambridge. 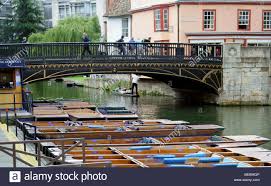 Today it is called Magdalene bridge, but just before it is the old quayside where boats would deliver their cargo.  This is where the Varsity Hotel is located, and both the Glassworks and the River Bar occupy an old reconditioned warehouse for such goods.  So even from its founding Cambridge was looking out into the wider world, making it an ideal location for a forward thinking institution of higher learning.

On your run you will doubtless be shown statues of King Henry VIII – one of the most significant monarchs in English history.  But he never lived here, so what is his connection to Cambridge?  Well, Henry VIII is the monarch who broke England away from the Roman Catholic Church, instead setting up the Protestant Church of England which endures to this day.  This involved the confiscation of vast tracts of Church land – an event known to history as the Dissolution of the Monasteries. 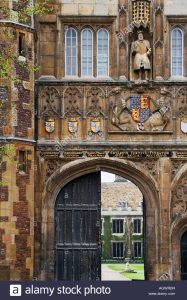 What did the King do with all this newly acquired land?  He certainly kept some of it for himself and gave/sold much of it away to his nobles and loyal supporters.  But some he granted to new institutions he founded.  Institutions like the Church of England.  And Trinity College Cambridge.  And while families may die out, lose fortune or favour, institutions endure.