England is well known for having its quirky old traditions.  In many ways it is part of the charm that attracts so many tourists to these isles.  Cambridge is no exception to this rule of stereotypical quirkiness.  And over the coming week or so we’ll be seeing several of these come together in a smorgasbord of madness.  All on the doorstep of the Varsity Hotel Cambridge.

To start off the craziness we have the May Bumps.  This is a four day long set of rowing races on the river Cam where boats from the various different University Colleges compete to see how much damage they can do to their vessels and still manage to row home.  Special prizes are awarded for losing the bow and having to remove rowers for the trip home to avoid sinking.

True, that is somewhat of an exaggeration – but not by much.  After all, the whole point of Bumps is to set off in a line, then to hit the boat ahead of you in line (“bumping” it) before getting hit from behind.  This doesn’t have to be a full force collision smashing into the boat in front and causing a multiple boat pile up.  But it does happen.

As soon as a bump occurs both boats involves are then out of the race.  But since there are plenty of other boats coming up fast behind them they now have to get out of the way pronto or things will get messy.  This can sometimes result in hilarious spectacles such as mounting the river bank.  Or having several boats from several bumps all try to squeeze into the same little corner around a river bend.  Madness!

Then once all this water borne shenanigans are complete it’s time for the real partying to begin – May Week.  An annual series of events so named since it lasts for ten days or so in the middle of June.  Because of course it does! 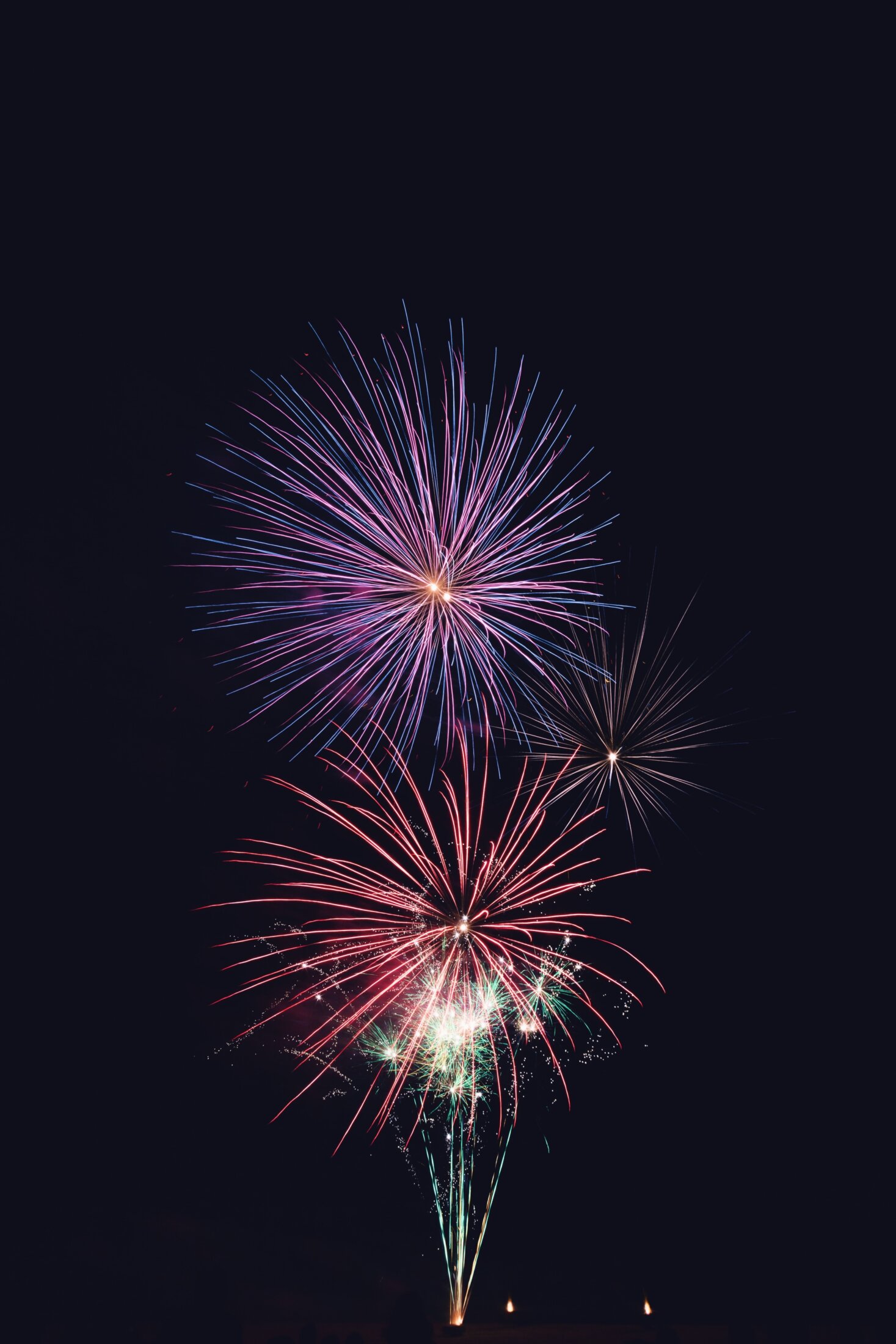 May Week consists of lots of events, from dinners and concerts to garden parties during what may well be a heatwave.  But the big ones are the May Balls.  These grand events take place on the grounds of the individual colleges, and run all night long.  Literally.  Admission opens at 8/9pm and for those who make it a survivors’ photo is taken around 6am the next morning!

That’s perhaps 9 hours full of live music and other acts; dancing – from ballroom to street; dozens of food and drinks pavilions; firework displays etc.  The largest colleges make it a point of pride to put on a grander spectacle than their rivals.  And when you realise that these particular institutions are some of the wealthiest in the country, that’s saying something.  Plus, of course, the events of the past two years were severely curtailed or even cancelled.  So by now everyone’s spoiling for a party or ten.

And every Ball, event, plus Bumps is withing easy walking distance of the Varsity Hotel, Cambridge. 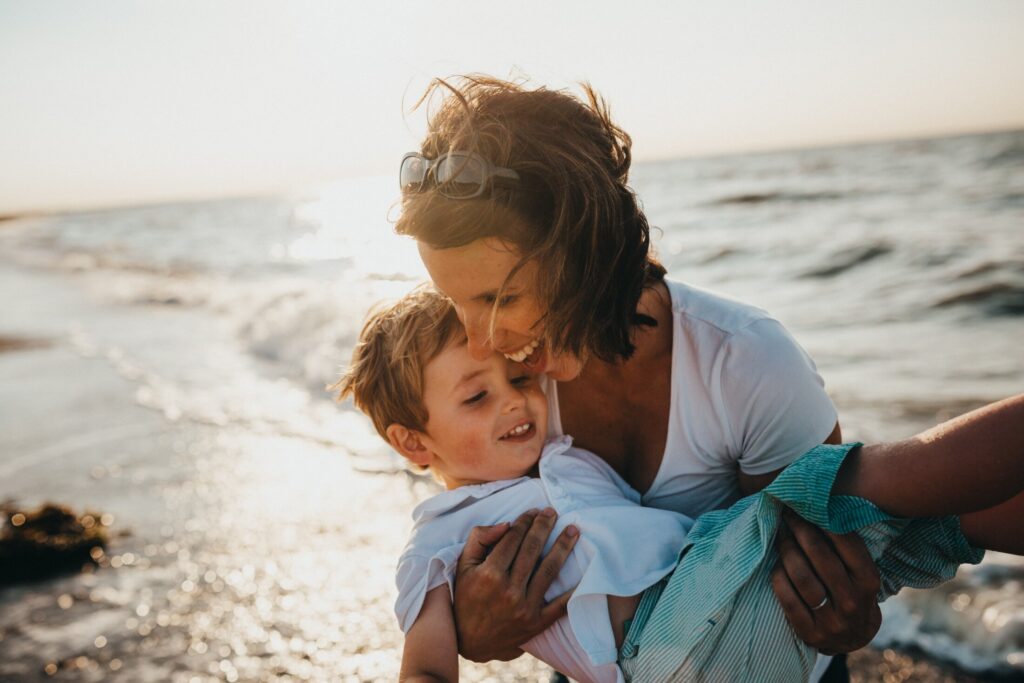 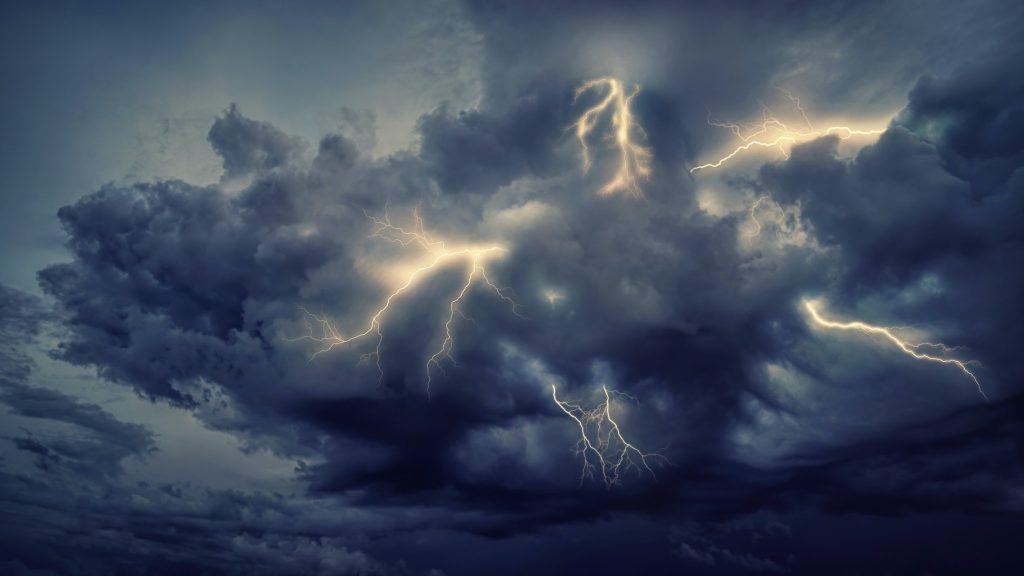