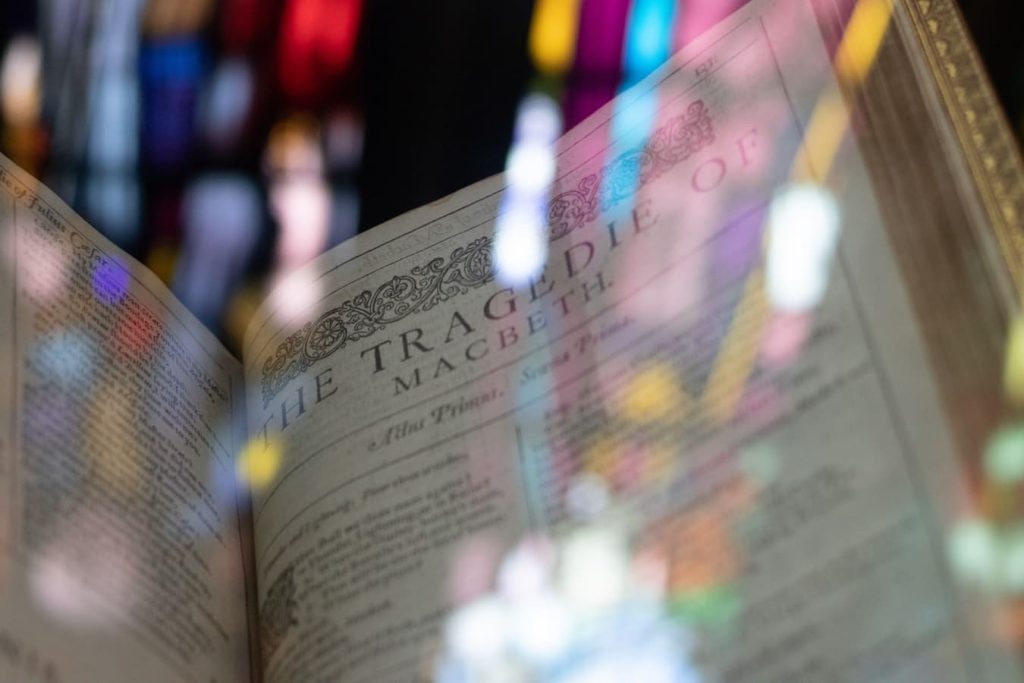 There are some things in this world which are at once quintessentially English, and yet also internationally popular. Sports such as Rugby and Cricket come to mind. As do Gin and Tonics, such as those served in our Gin-oriented Six Panoramic Bar. But without any doubt, the gold medal for this category has to go to Shakespeare.

William Shakespeare was perhaps the greatest playwright the world has ever known. And certainly the greatest in the English language. Four hundred years after his death his plays are still being performed daily across the world.

For the Bard had a truly exceptional collection of talents which has forever set him apart from the rest. Of course he was an excellent storyteller, able to capture the imagination of entire generations. And he was also a skilled wordsmith, usually able to find the perfect words to convey his meaning. And on the occasions when none quite fit the bill, he would simply craft new words.

But above all he understood people. The characters he brought to life with his words have become archetypes for future generations of writers.

Alas, his talents did not extend to realm of geography. As showcased by Antigonus abandoning a baby on the coast of (landlocked) Bohemia in The Winter’s Tale. But no-one’s perfect!

Across the years there have been countless productions, adaptations and versions of Shakespeare’s plays. Not only on stage, but also on the big and little screen.

These range from the purist and authentic to the abridged and heavily modified. And from utilising period dress to a thoroughly modern setting. The Victorians even tried to rewrite some of his plays to suit the morality of their era!

In Cambridge we celebrate the Bard with an annual festival. The Cambridge Shakespeare Festival runs from July 8th to August 24th. It consists of two sets of four plays running concurrently. And is performed outdoors in the gardens of certain of the University’s Colleges during the long summer evenings.

All plays are performed in period dress, and the minimal set dressing that can be given to a garden stage is not unlike the way they were originally shown. With words and imagination conjuring the scene instead of complex props and stylised backdrops. However, unlike in the Bard’s days these acting troupes cast women in female roles – something illegal back in his time.

Of course, an outdoor festival in England is a risky business. Even in the middle of summer, rain can ruin or outright cancel performances. A similar situation to that of our very own Roof Terrace. Incredibly popular in good weather. Not so much in poor conditions. And closed altogether when it rains.