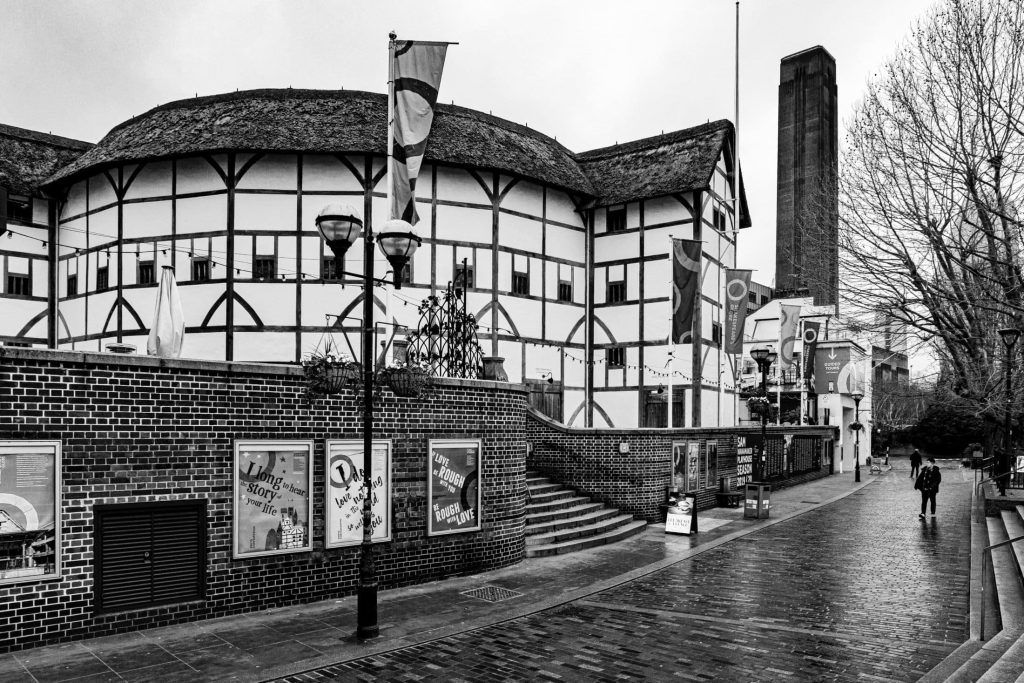 In a time of social distancing it is perfectly reasonable that the theatres would remain closed.  They are practically the definition of a crowded environment.  Some fear that this may mean the end of theatre as we know it, but this is far from the case.  For this has all happened before, and far worse than our current predicament.  Today at the Varsity Hotel, Cambridge, we’re going to look at how the past closure of theatres sowed the seeds for future growth of the arts.

The quintessential example of the arts surviving an epidemic just fine, thank you, is the Bard himself.  The time of Shakespeare was a time of recurring outbreaks of plague.  A far more serious disease than the one we are facing today.  Whenever there was an outbreak the theatres would have to close until it passed.

Though interestingly back then they faced the exact same problem of personal health vs finance that we are facing today.  The players needed to work to make money to eat, and the public craved entertainment as a respite from their daily lives.  Yet keeping the playhouses open presented a public health risk.  Their solution?  In London, laws were passed that whenever the death rate from plague passed a certain number, 30 or 40, they must shut.  A law which was as assiduously adhered to about as well as our modern lockdown has been.

How bad was it back then?  Well it is estimated that in the later prime years of the Bard’s career between 1603 and 1613 the Globe theatre was closed about half the time.  Half!  Puts our own issues into perspective.  And Shakespeare didn’t waste this time, as it provided him with opportunities for writing new works that might never have appeared without these breaks.  Highlights from this time period include Othello, King Lear, Macbeth, The Winter’s Tale, and The Tempest. 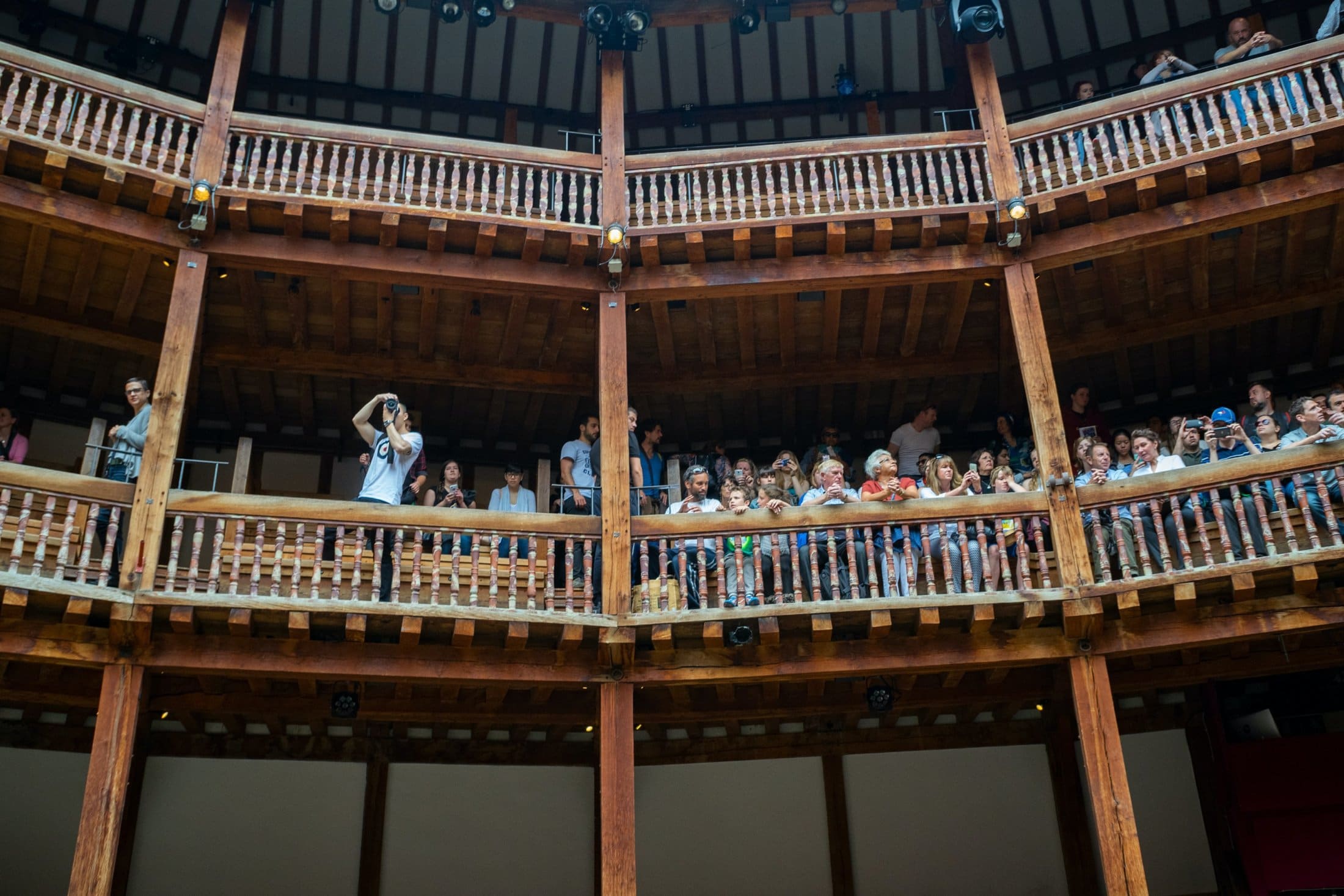 Shakespeare and the Plague

But aside from this, aspects of the plague and its endemic nature appear frequently in Shakespeare’s work.  Why did the message from Juliet not reach Romeo in time?  Because the messenger was stuck in quarantine.  Many consider King Lear, that most tragic of all Shakespearean tragedies, to represent a sick and dying world nearing the end of its days.  By its conclusion those few characters left alive stand lost in the middle of a shattered world, unsure of what to do next.  Or whether to even try.

By contrast, Cymbeline is instead portrayed as an allegory for how to rebuild just such a shattered world.  How to find hope and meaning and restoration.  Slander and the Evil Eye stands in as the allegory for an infectious pathogen.  The protagonist Imogen attempts to flee, is caught by fate anyway and survives by means outside her control.  With nothing left to live for she defiantly continues to live.  In doing so she gains the wisdom she needs to restore happiness to herself and the wider world. 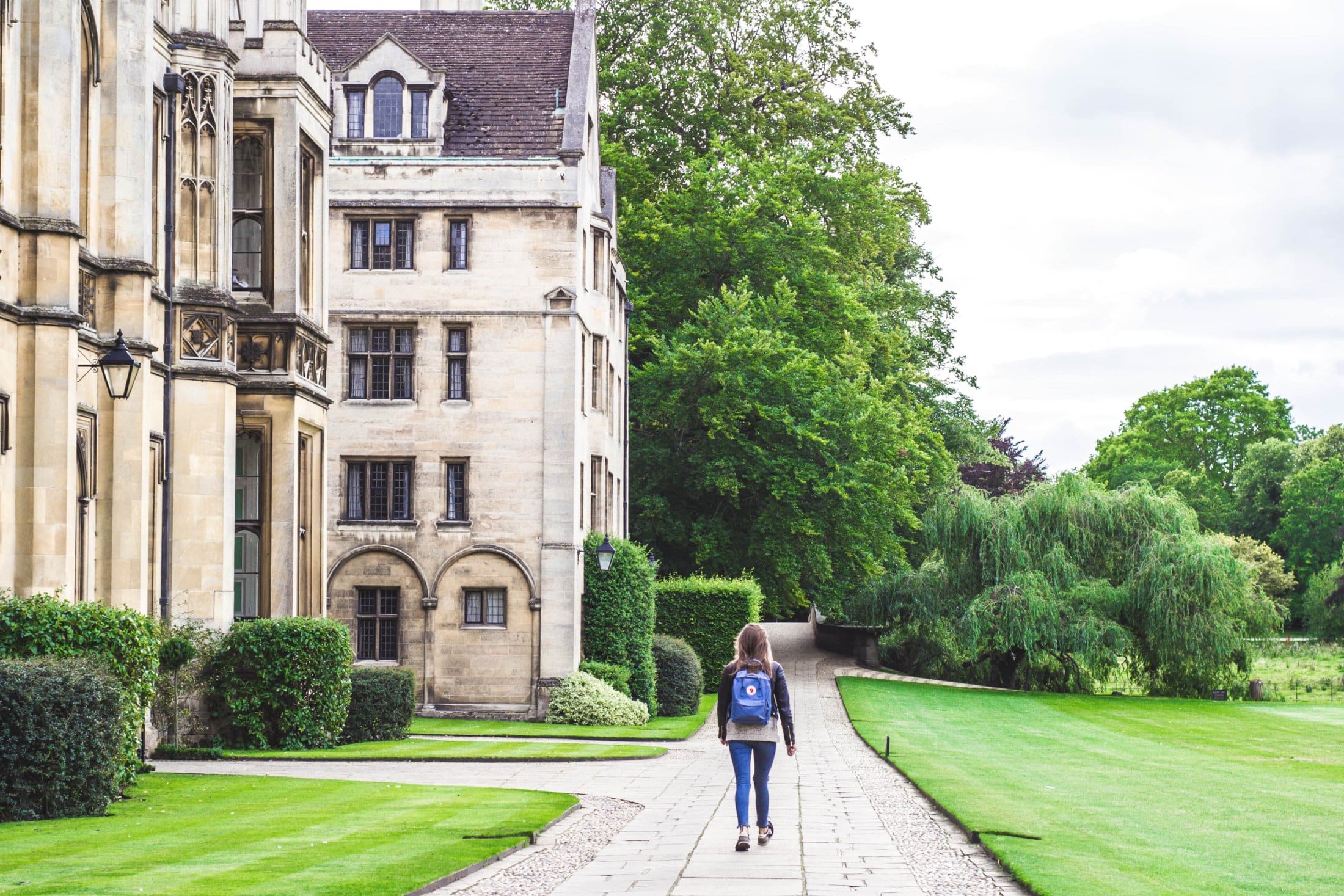 As with most aspects in life, we can learn much from Shakespeare.  Here in Cambridge we have a proud Shakespearean tradition – both in educating actors, and in hosting an annual open air Shakespeare festival in the grounds of the various Colleges.  2020 was to be the 33rd year of this festival, but alas it has been cancelled.  Unfortunate in the short term, but Shakespeare survives, and the festival will return once more in 2021.  We’ll be waiting.