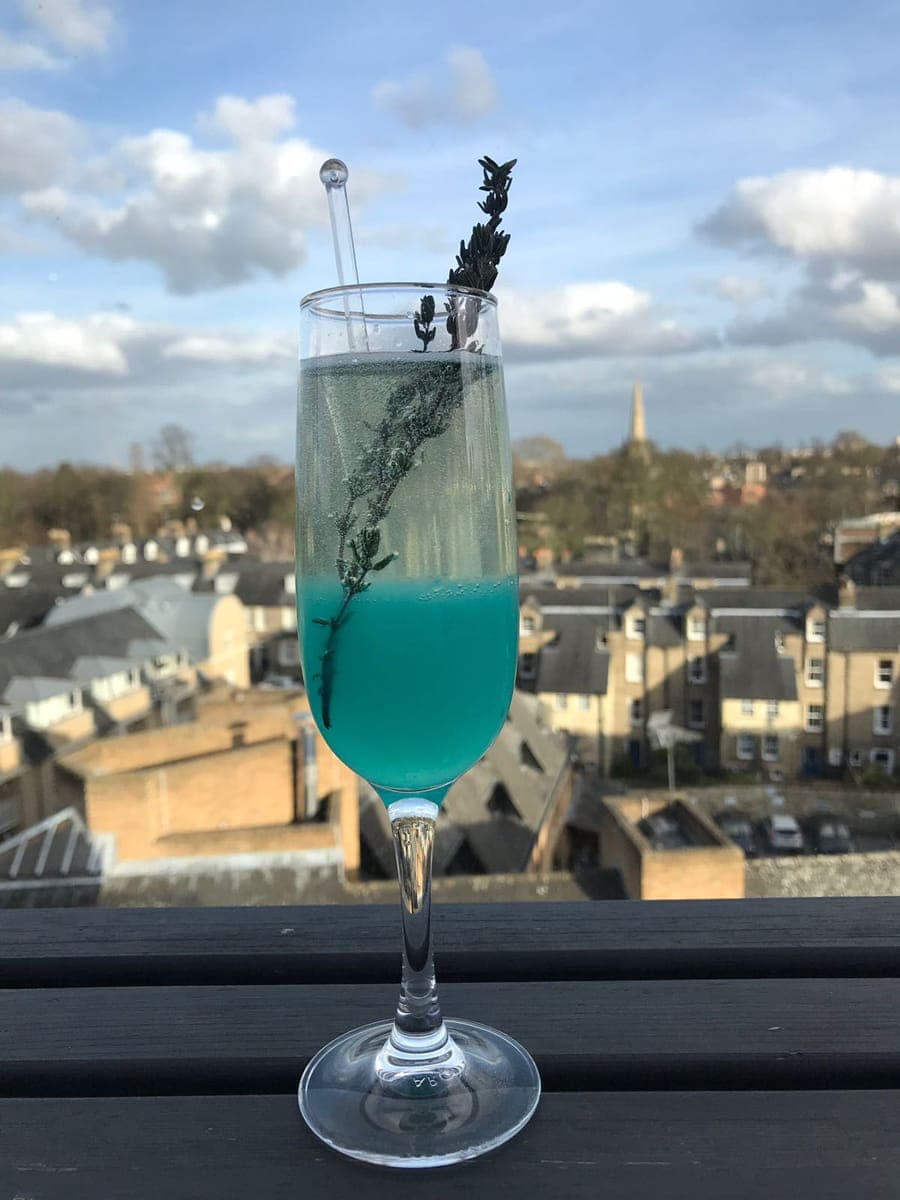 It is almost upon us. An event of such grandeur and spectacle it captures the imagination of an entire nation. And comes around maybe twice a generation. A Royal Wedding. On Saturday May 19th 2018 the nation will celebrate the wedding of His Royal Highness Prince Henry (Harry) of Wales and Miss Meghan Markle.

Here at the Varsity Hotel Cambridge we can’t help but be swept up in the excitement.

Lots of people across the world know how to throw a great party. From Las Vegas to Shanghai, gala events of various types can be truly incredible spectacles. But there is something about the grandeur and pageantry of Royal events which make them stand out. And sets them apart from even the grandest of modern events.

Perhaps it is the Royal pomp and ceremony. The dozens of unique and inscrutable little rituals and details that no-one but historians really understand. Or maybe it’s the juxtaposition of the old with the new. Ancient heraldry adorning space age fabrics. Centuries old ceremonies captured by digital photography. 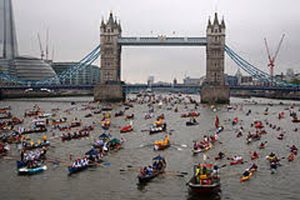 Or perhaps it is the national embrace of pastimes which might in other circumstances be considered ludicrous. Like how the river Thames was closed to boat traffic during the Thames Diamond Jubilee Pageant in 2012. And then hundreds of boats sailed serenely by, containing an unlikely mix of warships and gondolas, a floating belfry and the huge and impressively styled royal barge. All as a million people watched from the banks.

Caught up in the Moment

Whatever their true nature, Royal events certainly capture the imagination. And like so many others, we at the Varsity Hotel Cambridge can’t help but get caught up in the moment.

So, in honour of the occasion we’ve created a new cocktail: the Markle Sparkle. This lovely little bubbly and blue number will be served in both our Six Panoramic Restaurant and the River Bar Steakhouse throughout the month of May.

Also, every guest named either Harry or Meghan checking into the hotel during May will receive a free cocktail voucher. True, we’re not expecting to welcome that Harry and Meghan through our doors. But you never know… 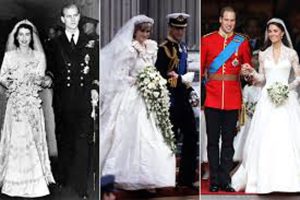 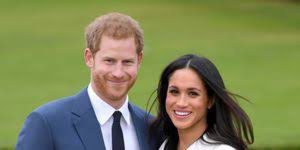