Towards a “New Normal” 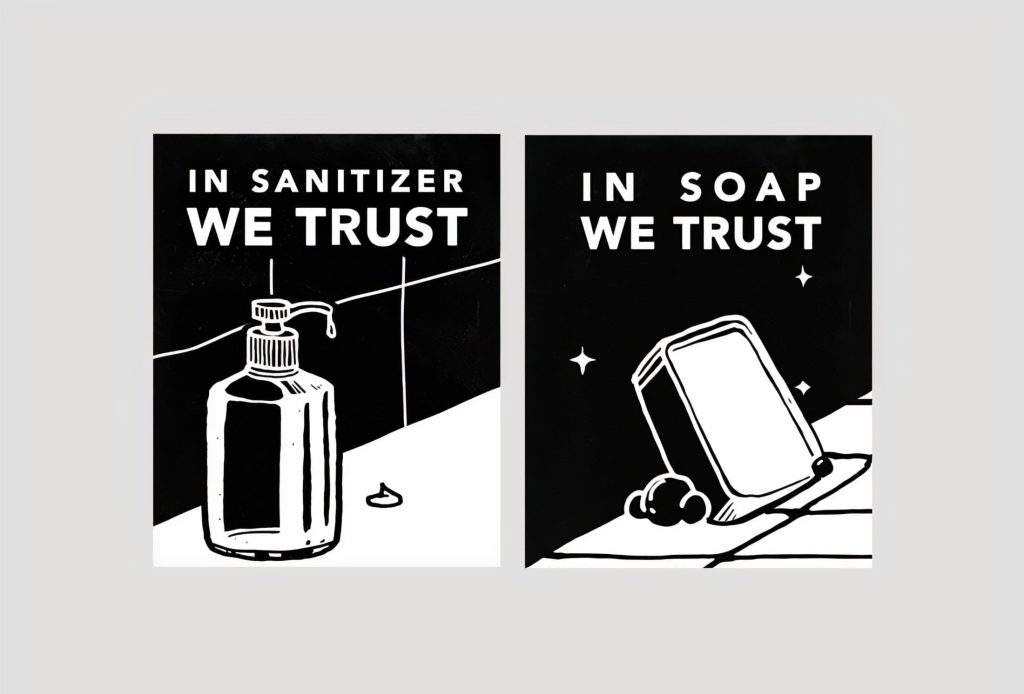 The summer of 2020 will likely be remembered for a long time.  Though probably for all the wrong reasons.  But as it slowly comes to an end, we’re starting to put some distance between us and our lockdown.  And like everyone else we at the Varsity Hotel Cambridge are getting a feel for what is swiftly becoming the “new normal”.

The most obvious changes to society are the enforced changes as a direct response to the pandemic.  Social distancing, obsessive hand washing and mandatory face masks in many public places.

Washing your hands more often than normal is generally a good idea.  Especially after certain activities.  But always in the past this was with a creamy, scented liquid hand soap.  Designed more for moisturising the skin than sterilising it.  Now we’re more often using a much harsher, alcohol based gel which doesn’t mess around.  It kills everything on your skin and then evaporates, removing the need for rinsing with water.  How long will this trend last?  After all, we’ve already gone past using purely surgical quality gel to more pleasantly scented varieties.  How long before we’re back where we started? 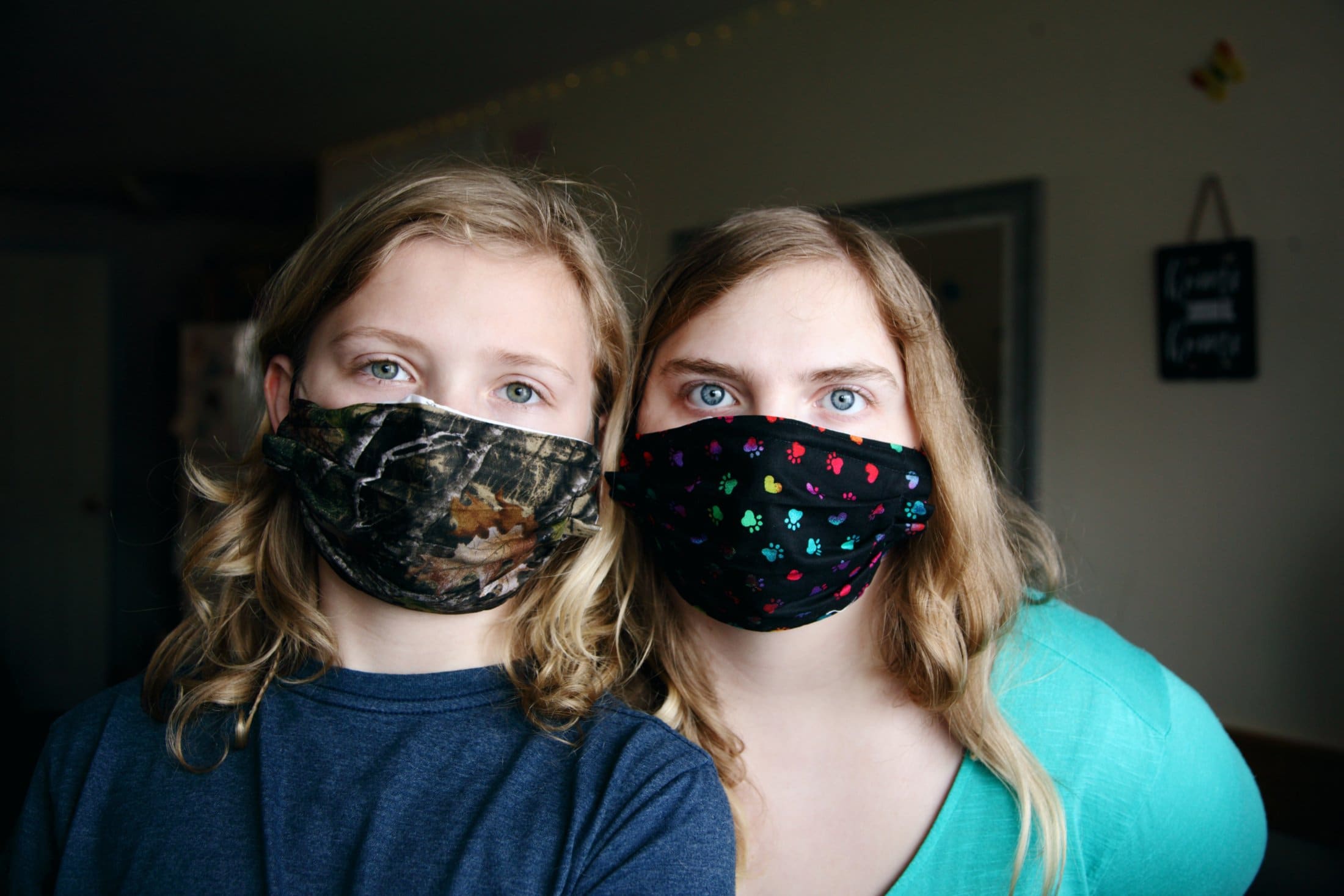 Then there is the use of face masks.  A vital part of the global strategy to restrict the spread of the virus, and now mandatory in many public places.  Yet a lot of people find them uncomfortable, irritating to wear, and problematic as they result in glasses fogging up.  So we seem to have developed a peculiarly British ritual regarding their use.

It begins by walking down the street without a care in the world.  Then furtively donning a mask just before entering a shop (whilst compulsively apologising to no-one in particular).  Then, on leaving the shop, ripping off the offending mask with an almost vindictive fervour at the misery it has inflicted upon us.  And taking a couple of deep, contented breaths of clean, sweet air to finish up.

Will this strange ritual endure, and somehow pass into common culture in the future?  Maybe.  After all, in the years following the SARS outbreak of 2003 the use of face masks became commonplace across many East Asian countries.

Then there is social distancing.  Already we know that this one policy is responsible for undoing centuries of effort in trying to get Brits comfortable hugging each other.  But it is also causing further changes.

A few months ago if you were walking down the street and someone crossed to the other side to avoid you, you might take offense.  Now we only notice if someone doesn’t give us a wide berth. 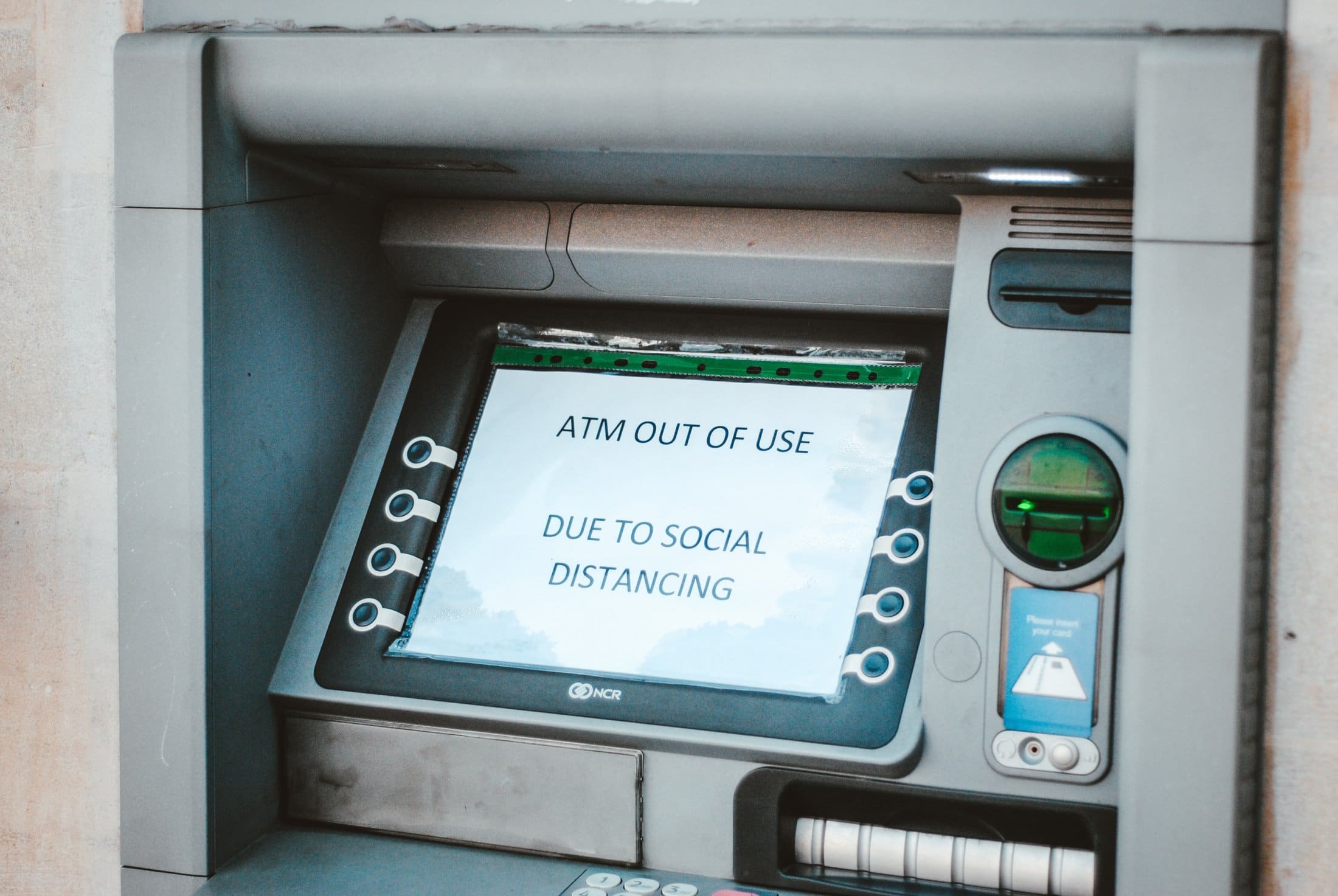 But beyond that many people who shifted to working from home during lockdown have continued to do so.  Often simply because appropriate social distancing would be impossible if they returned to the office.  For some this is literally just working from home.  Doing the same tasks and same routine as before, just substituting Zoom for face to face meetings.  But for others the transition is more towards being self employed, as they are able to set their own schedule.  Arranged around their other needs and obligations.

We at the Varsity Hotel are certainly noticing a knock on effect of this.  Weekday lunches have been far busier than usual these past few weeks.  The nationwide “Eat Out to Help Out” scheme has certainly played a part in this.  But so has the increased versatility in peoples’ schedules, allowing them to take advantage of this offer.  Will this trend of increased weekday lunching continue?

We’re interested to find out, so we’ll be extending the “Eat out to help out” scheme for Tuesdays and Wednesdays in September.  Both in our Six Panoramic Brasserie and out River Bar Steakhouse (evenings only).