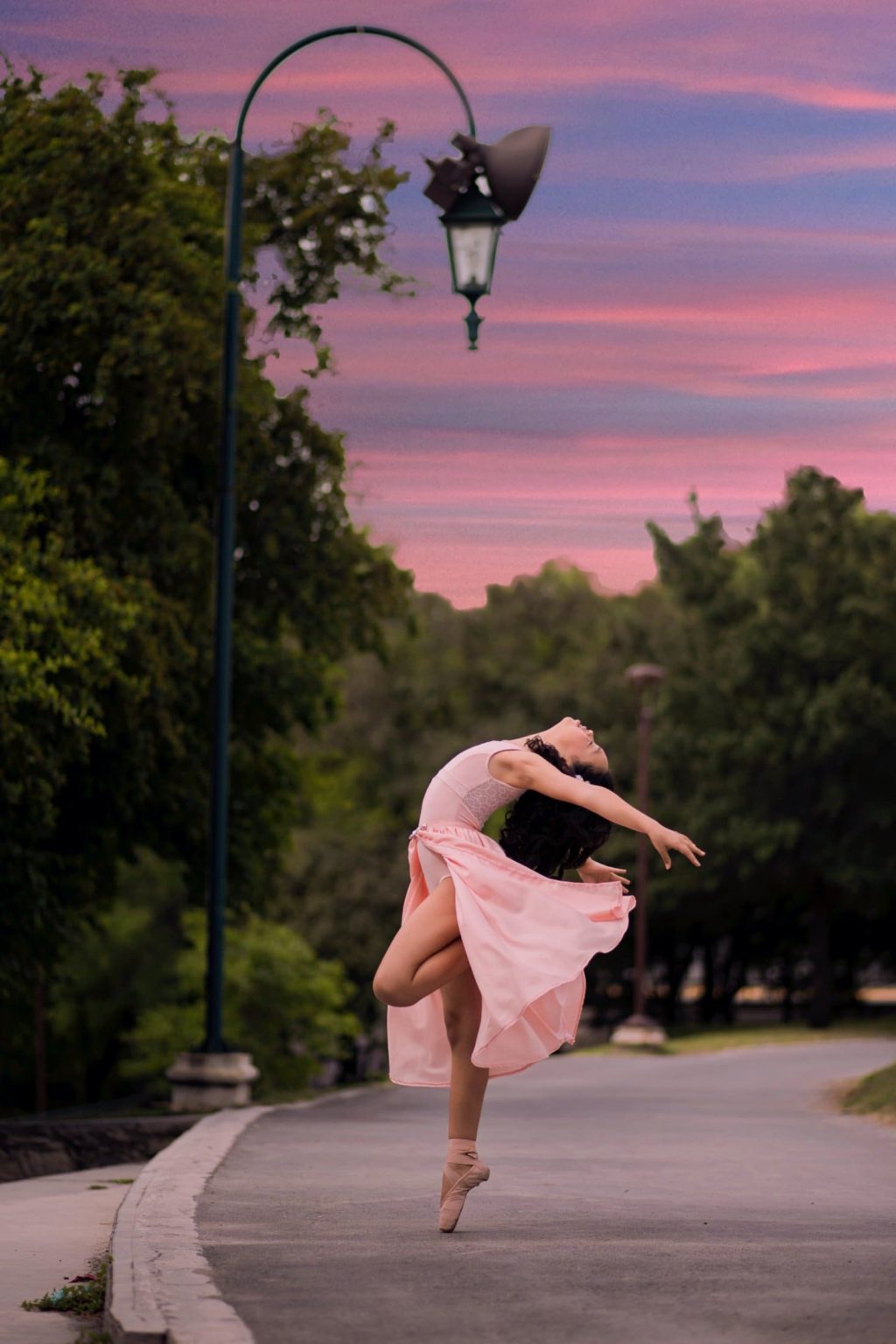 We’ve all been under lockdown for quite some time now.  Even with this state slowly ending, social distancing of one sort or another seems likely to remain in place for much of the rest of the year.  For some of the activities we know and love this effectively puts them on hold for now.  But for others it only means that they have an opportunity to adapt and evolve to the changing circumstances.  And for some, creative people have found ways to continue them despite the situation.  At the Varsity Hotel Cambridge we’d like to share with you some of our favourites from this last group.

No-one has visited a theatre or concert venue in the last few weeks.  It’s just not viable right now.  But that doesn’t mean that the relationship between performers and artists and their audience has ended.  Just changed.  And some would argue for the better.

Before the lockdown if you wanted to hear your favourite opera singer, you had to buy a ticket, travel to the venue, and then enjoy their performance with a select few fellow travellers.  Now they will make special performances released to the whole world, free for all to view.  Such as the Easter celebration of Andrea Bocelli:

Similarly, organisations such as the Royal Opera House have adapted well to the current circumstances.  True, their actual Opera House in Covent Garden is closed to the public at this time.  Yet they continue to perform the opera and ballet they are famous for.  Just performed to an empty house and streamed live across the world.  Given that this vastly decreases “ticket” prices and increases those who can watch it “live”, you have to wonder if this type of performance is an innovation that is here to stay.

Similar to the Royal Opera House, Premier League Football is returning to end their season in empty stadia.  While clearly not an ideal or long term solution, in this case it is more of a stop gap measure.  But better than nothing.

Other sports have done something similar, to varying degrees.  For most this is merely an attempt to continue practice until participation is possible again.  Trying to keep those skills sharp for the day they can be used once again.  Many of our affiliated instructors at the Glassworks Gym have similarly taken their classes online for now.

But without a doubt our favourite has to be the 2020 Boat Race.  You know, that annual sporting grudge match between Oxford and Cambridge which has been going on forever and only gets cancelled for World Wars.  And pandemics.  Or so we thought. 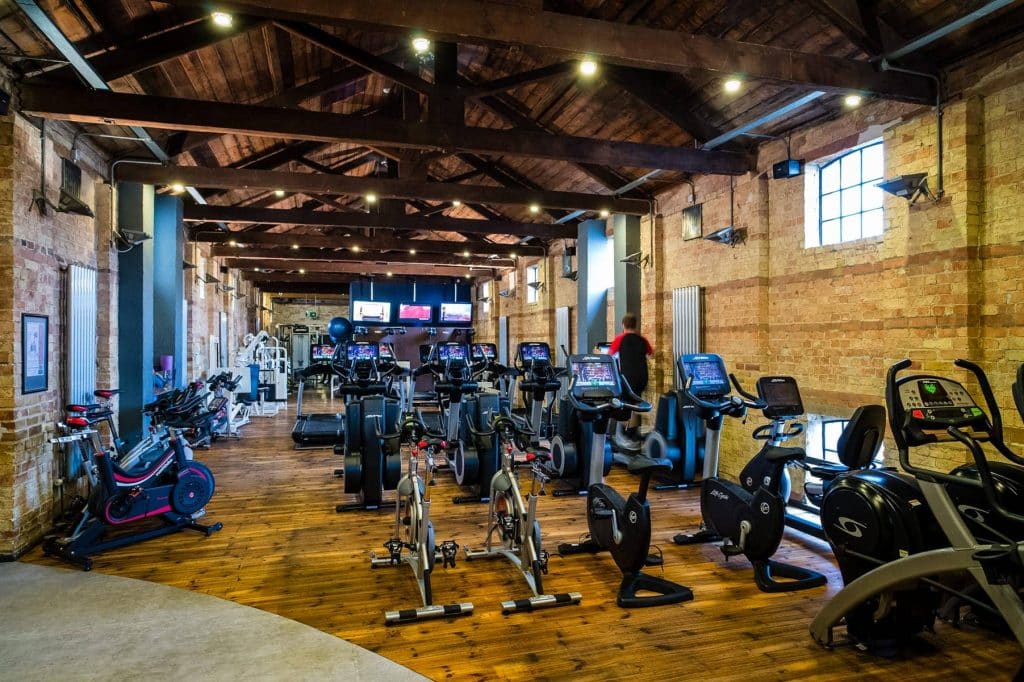 Instead, they decided this year to do a virtual Boat Race.  With two teams of eight made up from members of the men’s, women’s, lightweight and para-Blue Boats.  All performed on Ergs – the indoor rowing machines such as those found in our very own Glassworks Gym.  Cambridge innovation at its finest!