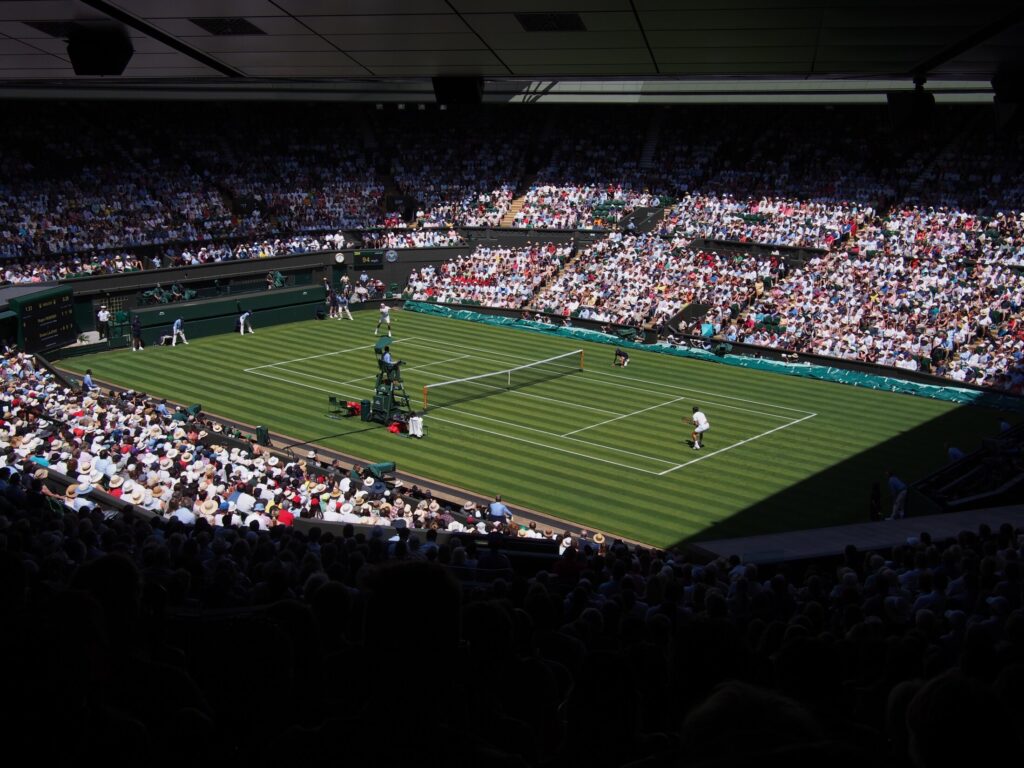 Although we’re technically speaking into summer now, here in Cambridge we often prefer to think of this as a season of quirky local customs and eccentricities.  For as we all know, England doesn’t tend to have what other nationalities think of as a “summer”.  But there are quirky eccentricities all around and wherever you look.  Many of which are proudly embraced by us at the Varsity Hotel Cambridge.

One of the key quirks in the English collective psyche is surely a love of sport.  Britain invented many of the modern sports played across the world: from mainstays such as football and cricket; to the devoutly followed rugby and rowing; to those such as field hockey and lawn bowls that we shrug and wonder what our ancestors were smoking that day. 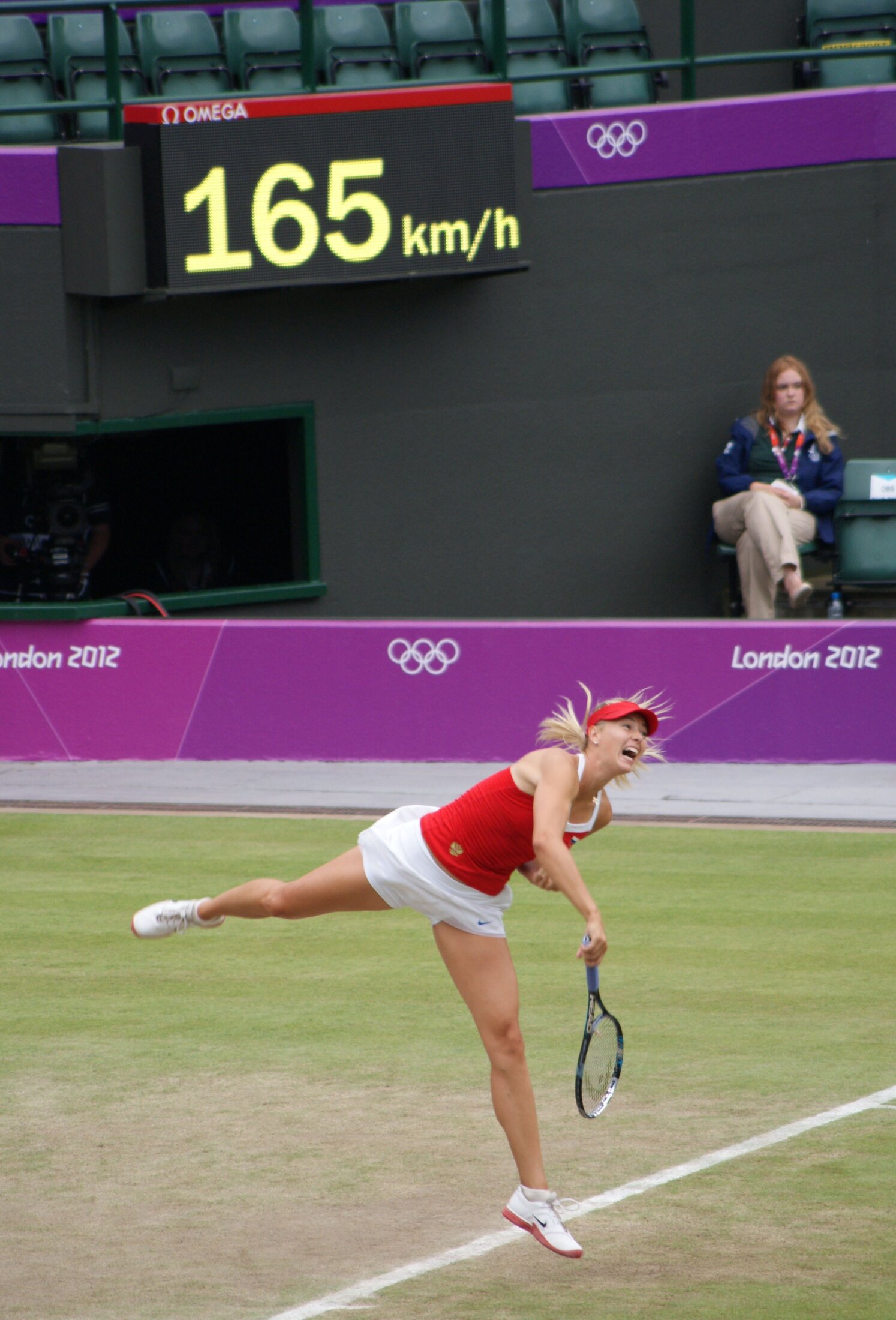 But few are as peculiar as lawn tennis.  A game to be played outdoors, on grass courts.  Preferably in sunny conditions and certainly not on waterlogged ground.  And this was developed in England?  A country well known for its rain and lack of sun?  Madness.

This makes lawn tennis the sporting equivalent of flowers which blooms once a year for a couple of weeks, then they’re gone.  That’s about the time you might expect to see optimal conditions for playing tennis outdoors in this country.  Yet it is also home to one of the world’s greatest tennis tournaments, explicitly played outdoors on grass courts.  What were they thinking?

Put that way, then annual tennis tournament known as Wimbledon seems just plain ridiculous.  You’re going to have a set period of time for an outdoor tournament with no provision for indoor play if it rains or is too windy.  And you’re going to do this in England?  And even worse, in this modern era of professional athletes with all the diet and fitness programs that entails, you’re just going to tell them to stop in the middle of a match if it rains?  And then pick it up again a few hours later?

No other sport in the world functions this way.  Except cricket when played in England and not somewhere with more predictable weather patterns like India.  No-one would ever think to design a sport or tournament like this these days.  And yet, ironically this is a key part of what makes Wimbledon so iconic and popular.  They just don’t make them like this anymore. 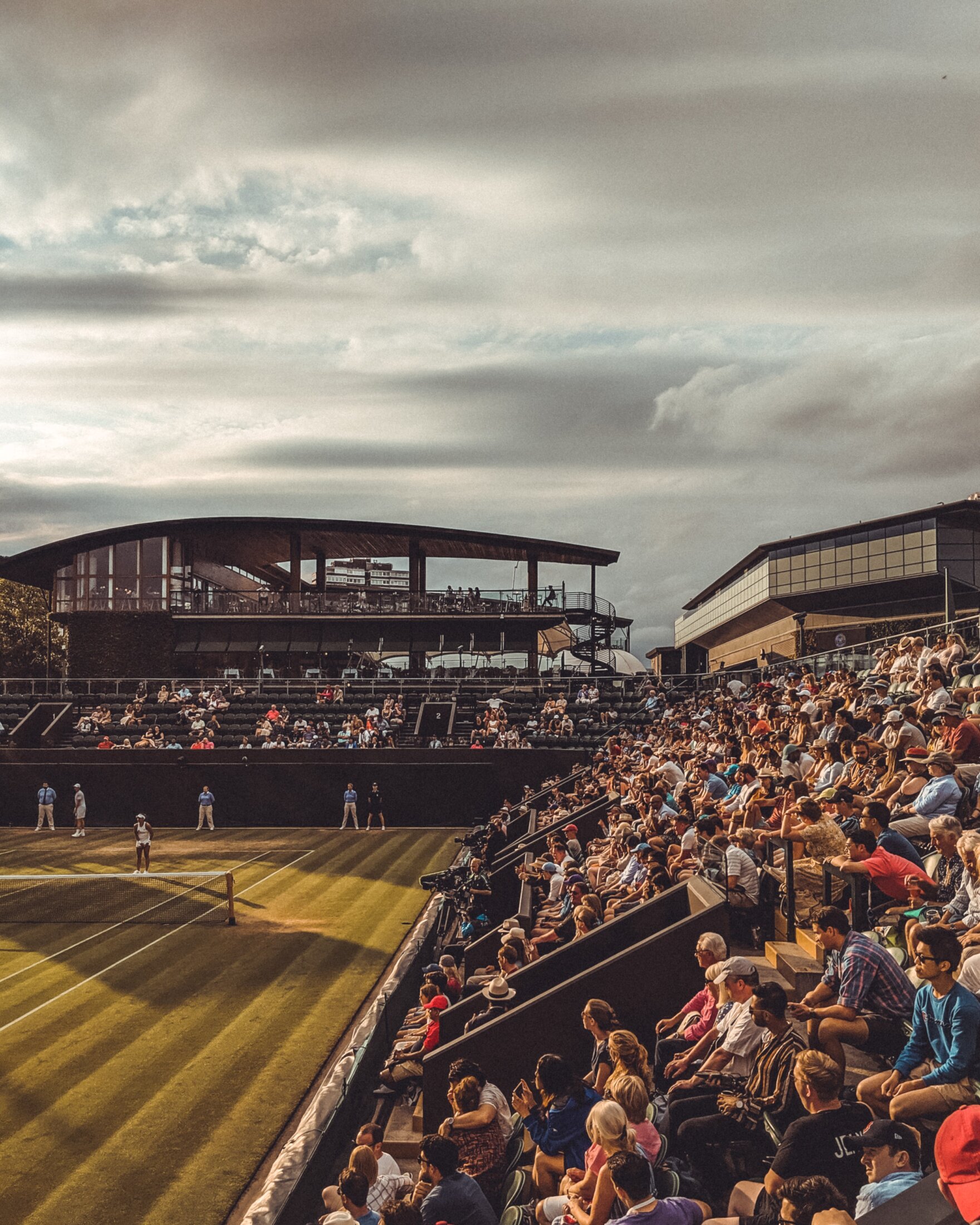 Other tournaments around the world play like clockwork on indoor or clay courts.  Though they do their best to distinguish themselves from each other, there’s still something of an identikit feel to most of them.  Not so at Wimbledon.  For all its issues and oddness, there’s a strange romance about Wimbledon that is unique.  A quirky tournament grown out of eccentricity which is somehow enduringly appealing to the human spirit.

We embrace that same quirkiness at the Varsity Hotel, and are always happy to share it with our guests.

Summer has many meanings in England.  For some it is a time of holiday and relaxation.  For others it is… 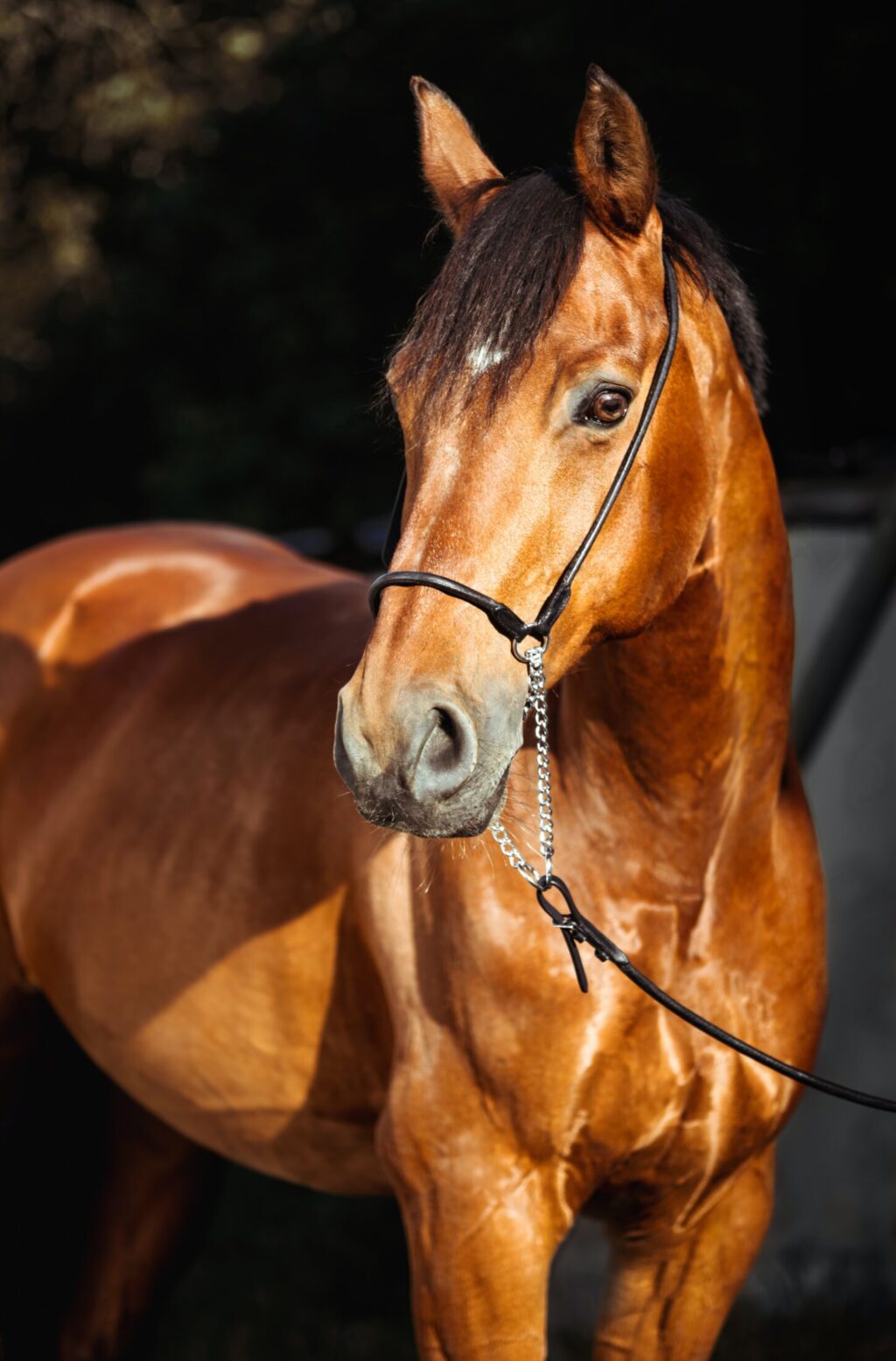