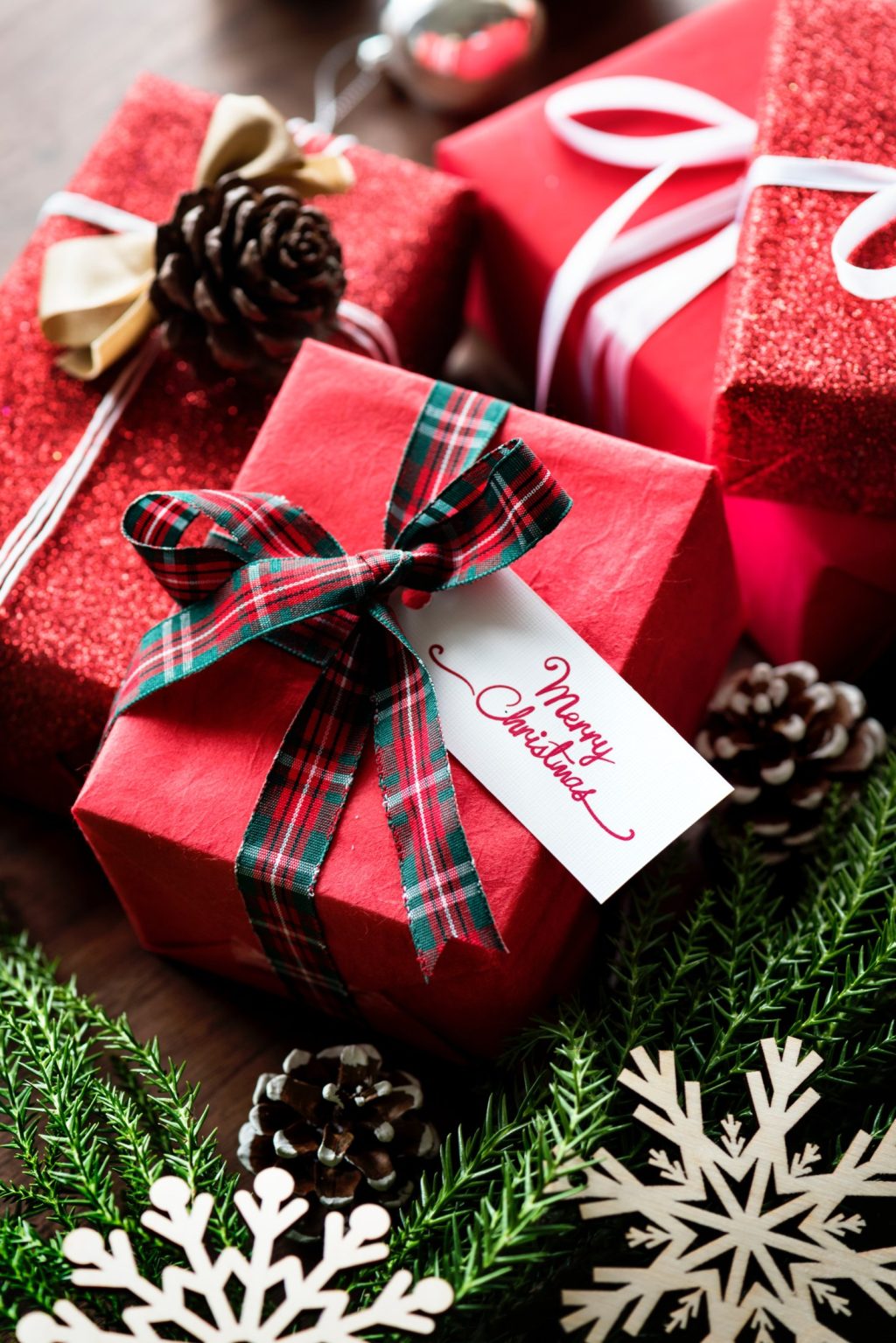 Christmas is upon us at long last!  After many months and weeks of buildup and anticipation, here we are.  Are you exhausted yet?  Don’t worry, we at the Varsity Hotel Cambridge are ready to ease your transition into the new year.

The Christmas season itself is an extended affair.  Not as long as a more traditional season like Spring, of course.  But certainly a lot longer than the celebration of Halloween.  And it’s fair to say that the whole of December is dominated by it. 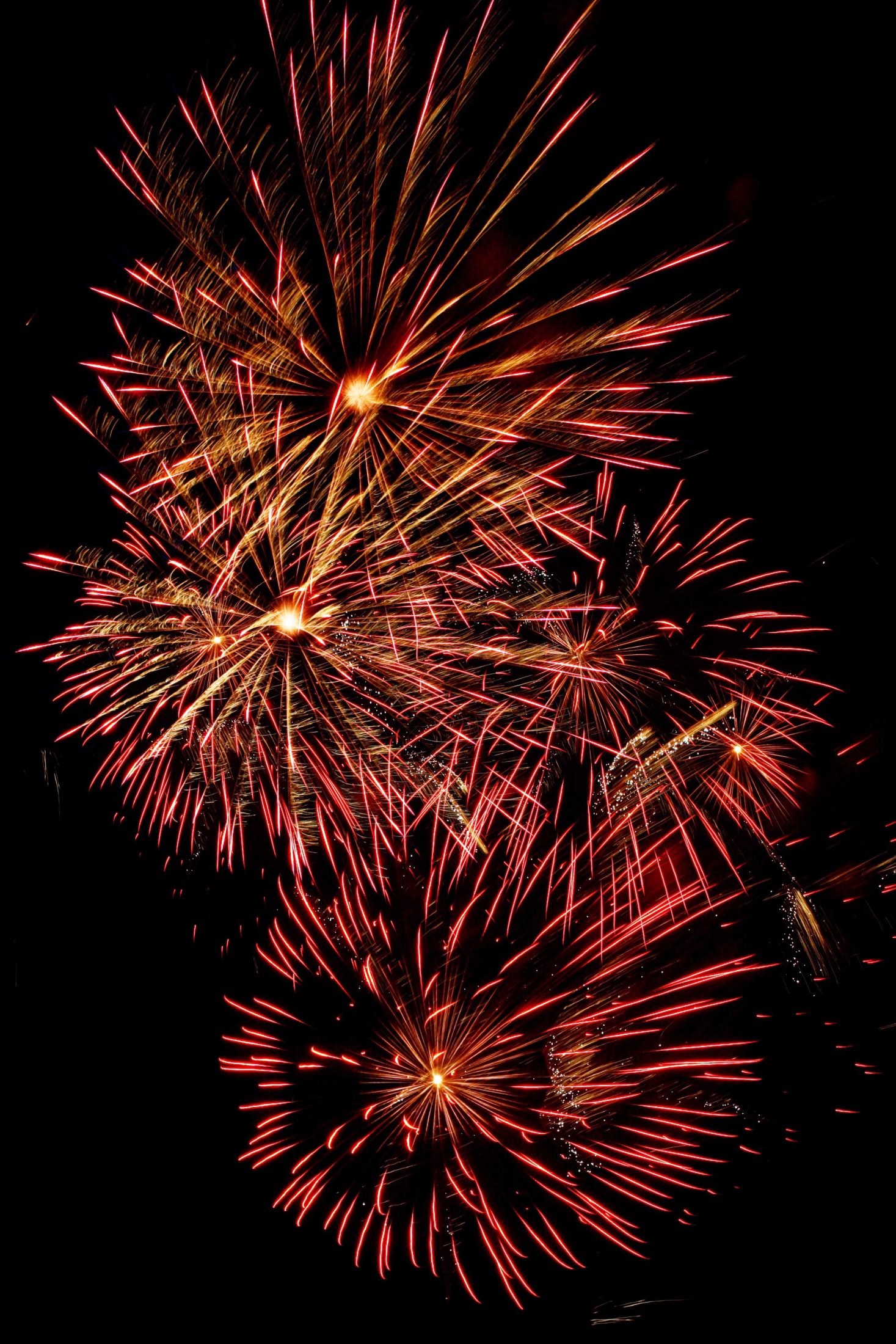 Any typical year will see Christmas party upon Christmas party for any group, company or organisation you are a part of.  While this year things have worked out a little differently, it has become an opportunity for innovation rather than an insurmountable hurdle.

Past years have seen entire companies or organisations having one huge Christmas party.  This year, by contrast, has seen fewer large parties in favour of many more smaller ones.  Something that the easily scalable Christmas Party Menus on offer in both our River Bar Steakhouse and Six Panoramic Restaurant are well suited to deliver.

We’re seeing individual departments, offices or working groups celebrating together instead of mingling with strangers who happen to be fellow employees.  While this change has been made largely for safety reasons, it will be interesting to see if people repeat this process in years to come.  Not because they have to, but simply because they prefer it.

While the first three weeks of December are generally considered to be fair game for Christmas parties, the big day itself is typically considered to be family time.  Except that some people can’t or simply don’t want to bother with cooking the big traditional Christmas Day feast.  Yet the vast majority of restaurants will be closed.  So what do you do? 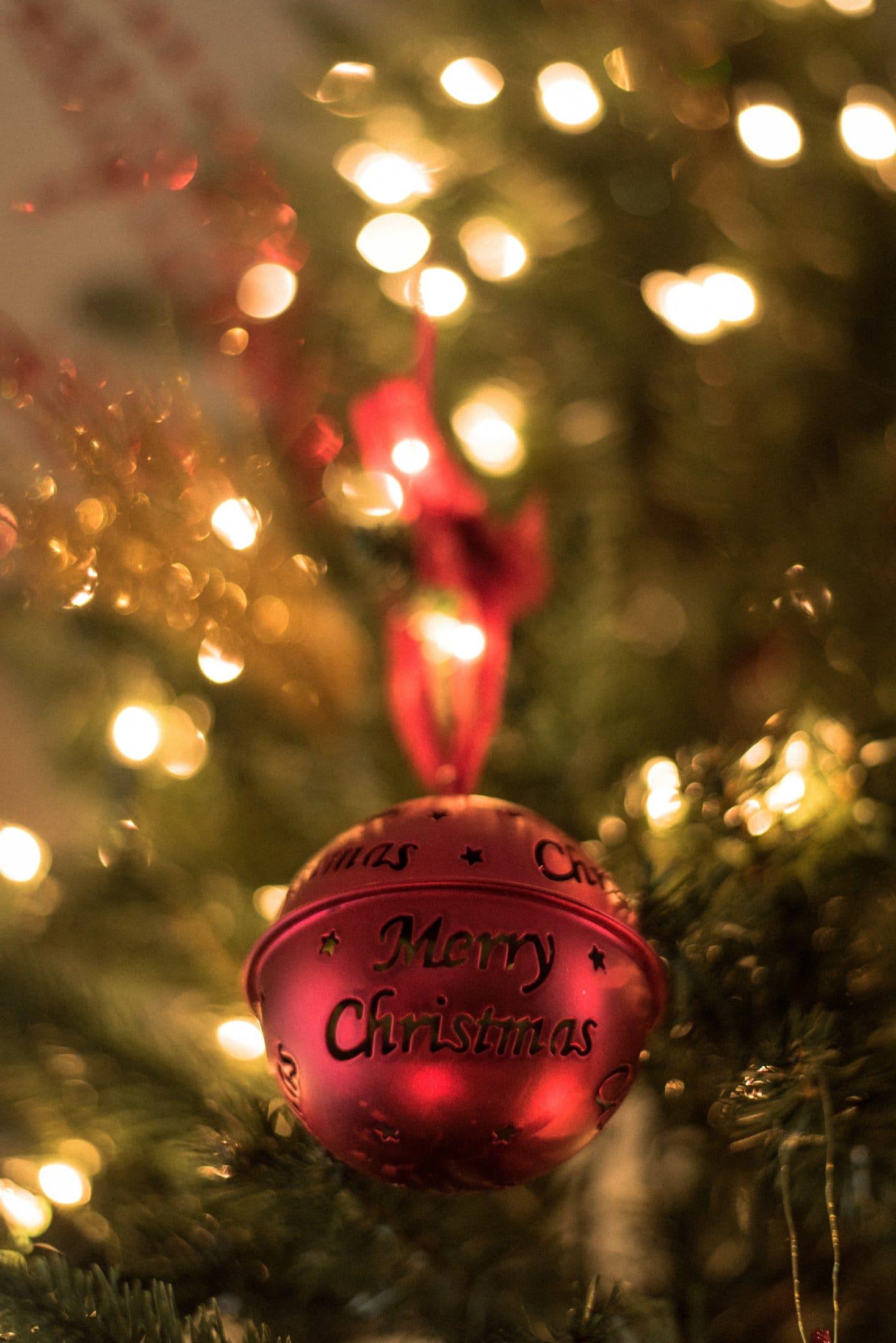 You come to Six, of course!  We’ll be offering a special four course Christmas feasting lunch menu, including a Bellini, Kir Royale or glass of Champagne upon arrival.  £89 for adults, or £29 for children.  Due to the popularity of our Christmas Lunch and the limited size of the venue, booking is required.

Then a week later we do it all again!  For New Year’s Eve we’ll be offering another (different) four course feast with bubbles on arrival.  Plus a live band playing from 8pm to help welcome in the New Year.

With the lifting of final lockdown measures across the UK, life seems to be returning to some semblance of normality. … 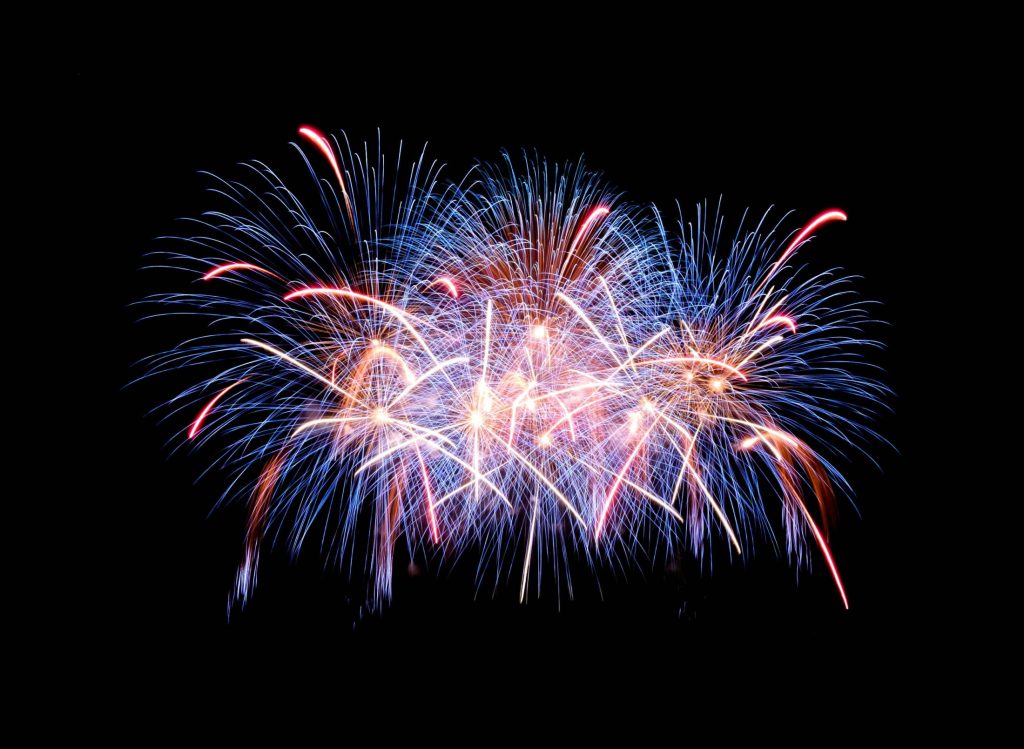