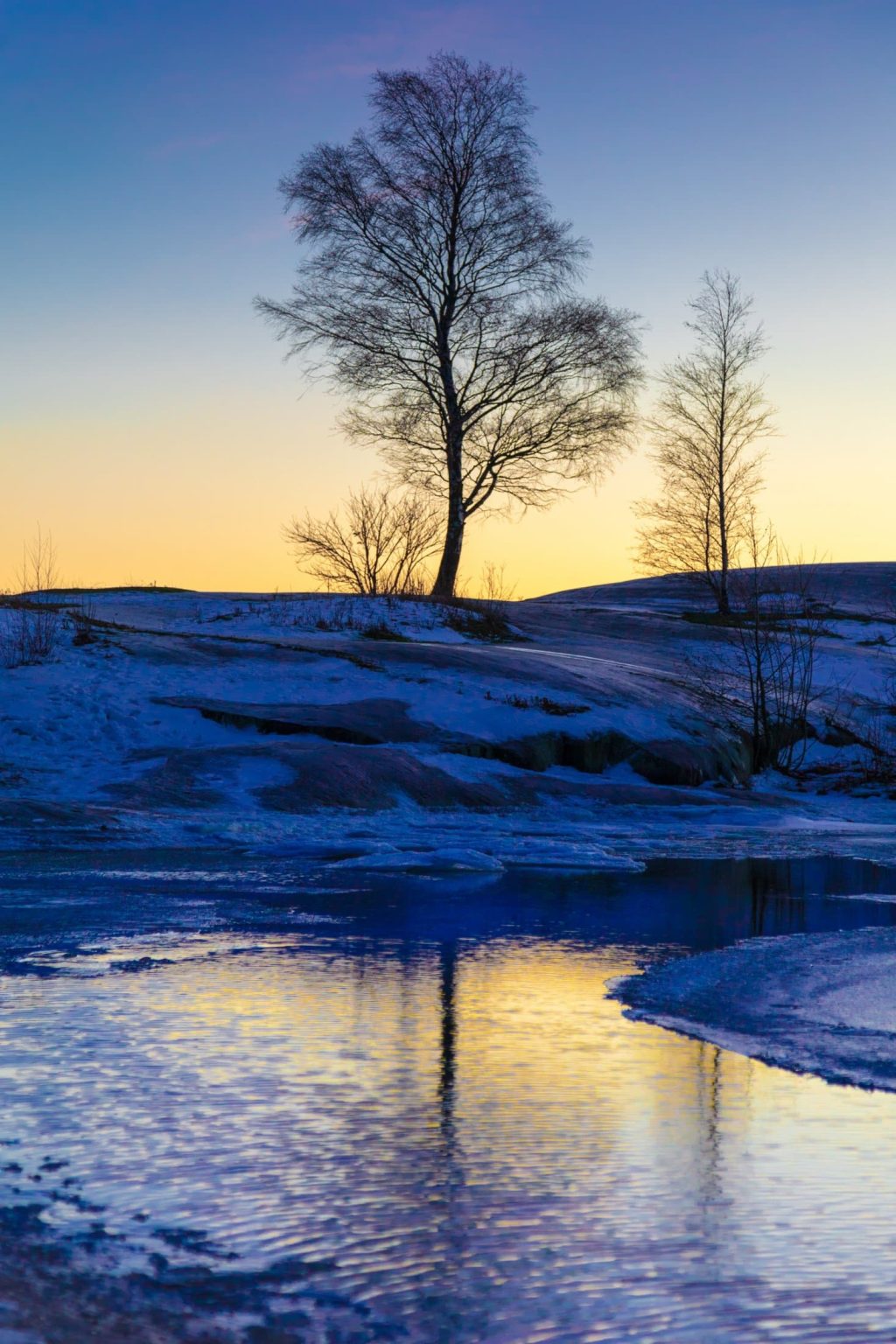 With the year almost over, now is a traditional time to reflect on the events of the year ending, and make plans for the incoming year.  Like the rest of the world, we at the Varsity Hotel Cambridge would prefer not to dwell on the year ending.  But instead to look forward to 2021.

The end of December has always been a strangely arbitrary time to officially end the year.  Astronomically speaking, ending the year on its shortest day would make more sense.  But the winter equinox instead falls on December 21st.  Alternatively we could start the New Year at the beginning of Spring, symbolising new growth and the refreshment of the world.

Instead we celebrate the New Year in the depths of midwinter, only a week after Christmas.  Meaning that all the issues of the past year transition seamlessly into the new year, just like the winter.  As with many odd aspects of our culture, this is surely a legacy of the Romans.  A decision made by them in the distant past which likely made perfect sense at the time, even if it makes little sense today. 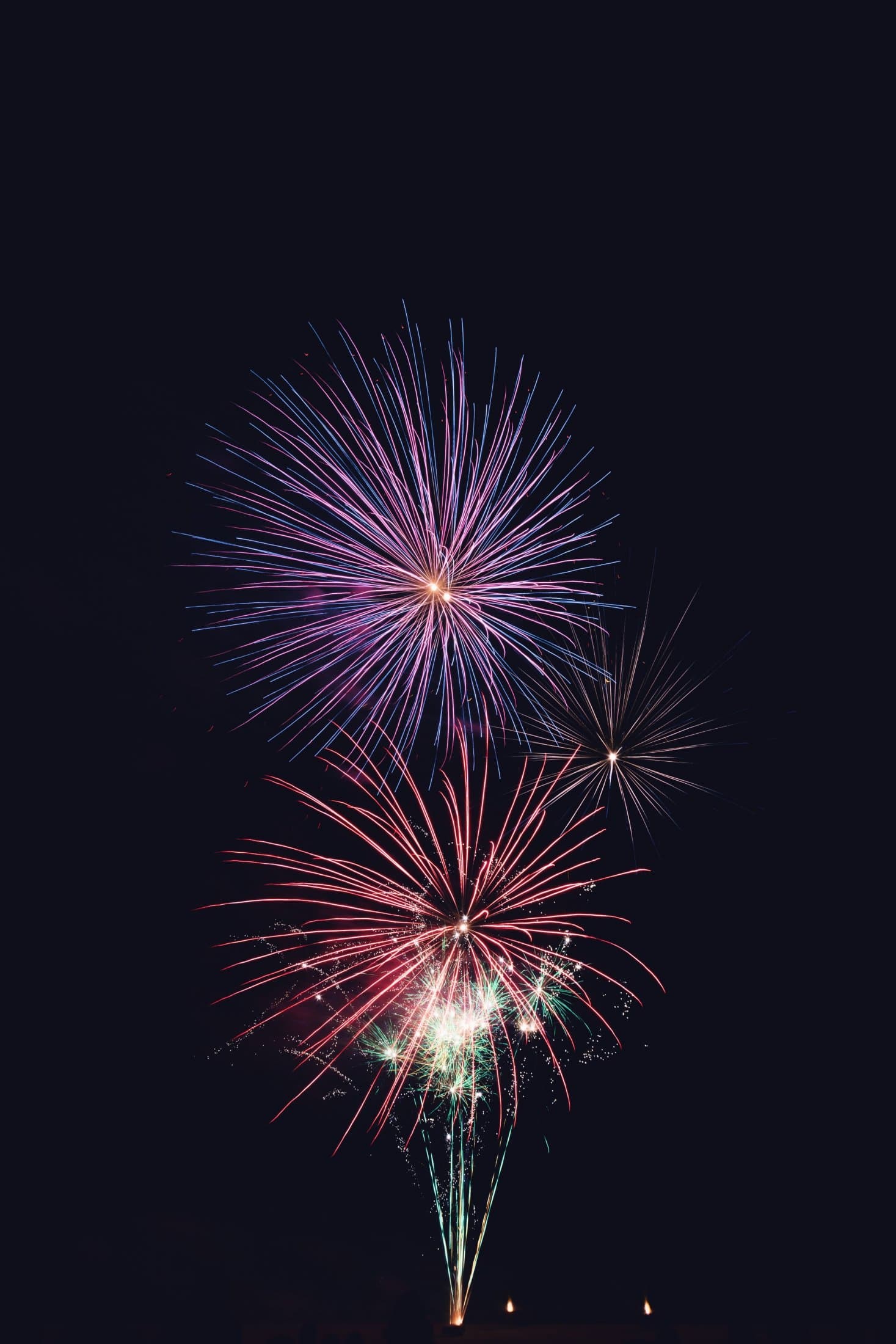 Still, even if the moment when one year becomes the next is arbitrary, it is one we have firmly embraced.  All of the events in history occur in a certain calendar year.  There have been good years and bad years.  Forgettable years and boring years.  It’s fair to say that 2020 will be considered by history to be one of the bad years.

But 2021 is a New Year.  A different year, with a different fate.  Even if it will take a while to properly get going, and shake off its 2020 hangover.

With a New Year comes traditional resolutions to make a clean break and change our lives for the better.  Ironically, although the details of these resolutions are different for each of us, we’re all likely to achieve our core goal this time around: to make 2021 a better year than 2020.  All things considered, it would be pretty hard to fail.

But in dealing with the details of your New Year’s resolutions, we at the Varsity Hotel are here for you.  A membership in our Glassworks Gym and Spa would greatly aid most health and fitness related resolutions.  For a membership opens up a world of health and fitness related possibilities.  From access to personal trainers and sports physios.  To the Jacuzzi and hair stylists.  And classes ranging all the way from Aerobics to Zumba. 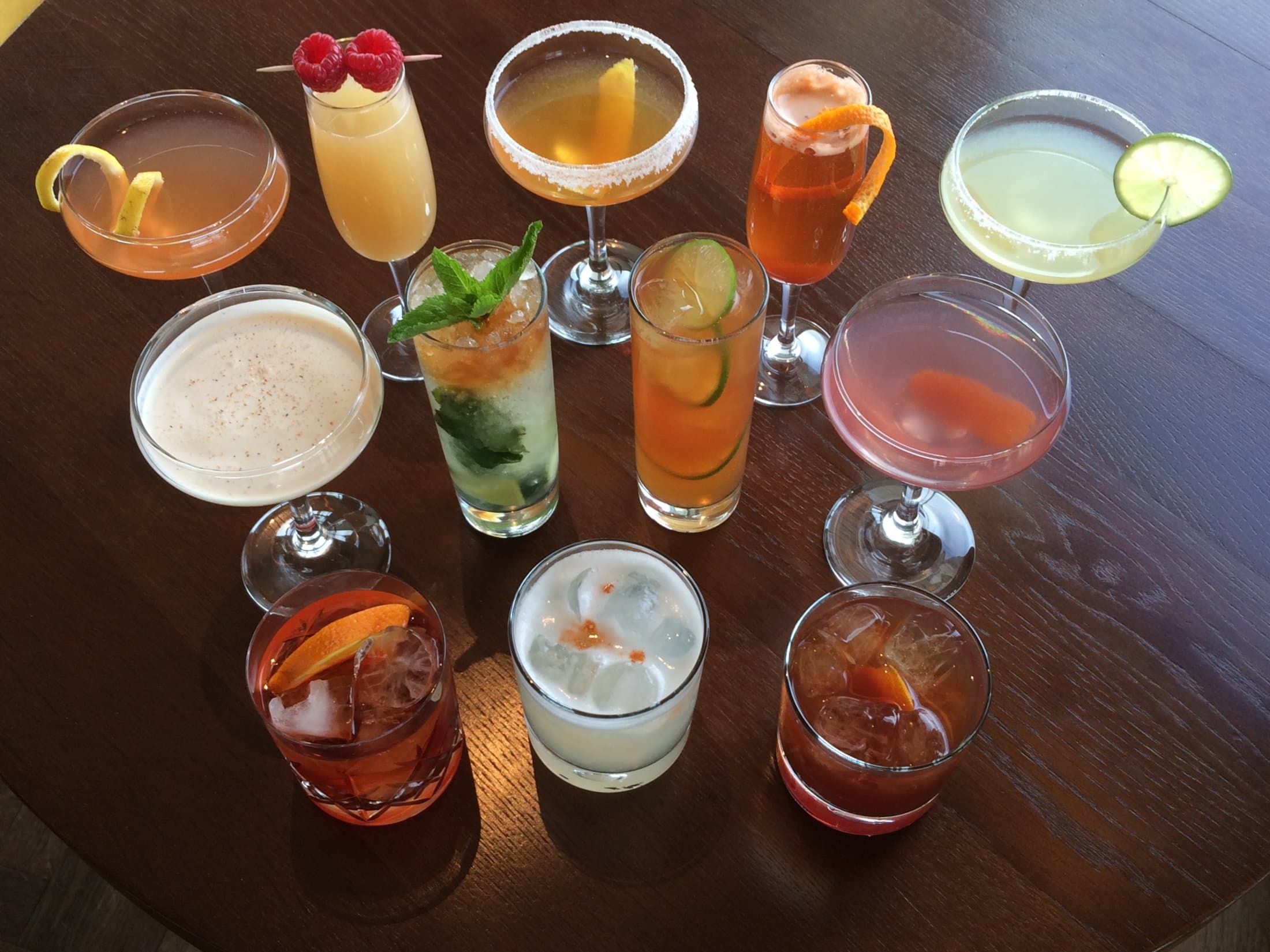 But of course it is also a great tradition to make a New Year’s resolution to quit alcohol.  And then to fail gloriously sometime in mid January or perhaps early February.  In both our cosy River Bar and our expansive Six Gin Bar we’ll be ready and waiting with delightful cocktails to help you fail in style!

Whatever your needs for 2021, at the Varsity Hotel we’ve got you covered.

Easter is here, which means that Spring is in full bloom.  The days are getting longer and warmer.  New life… 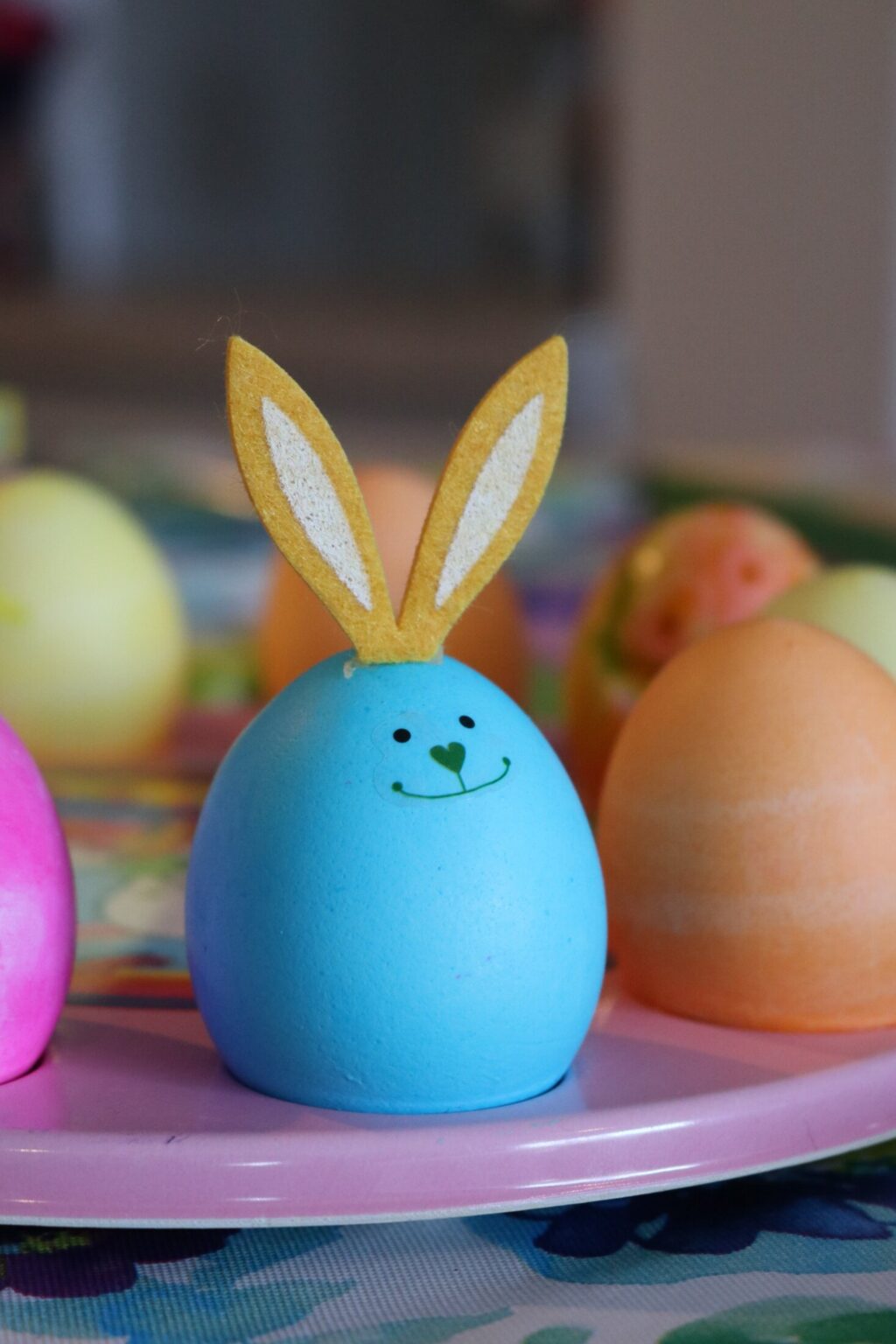 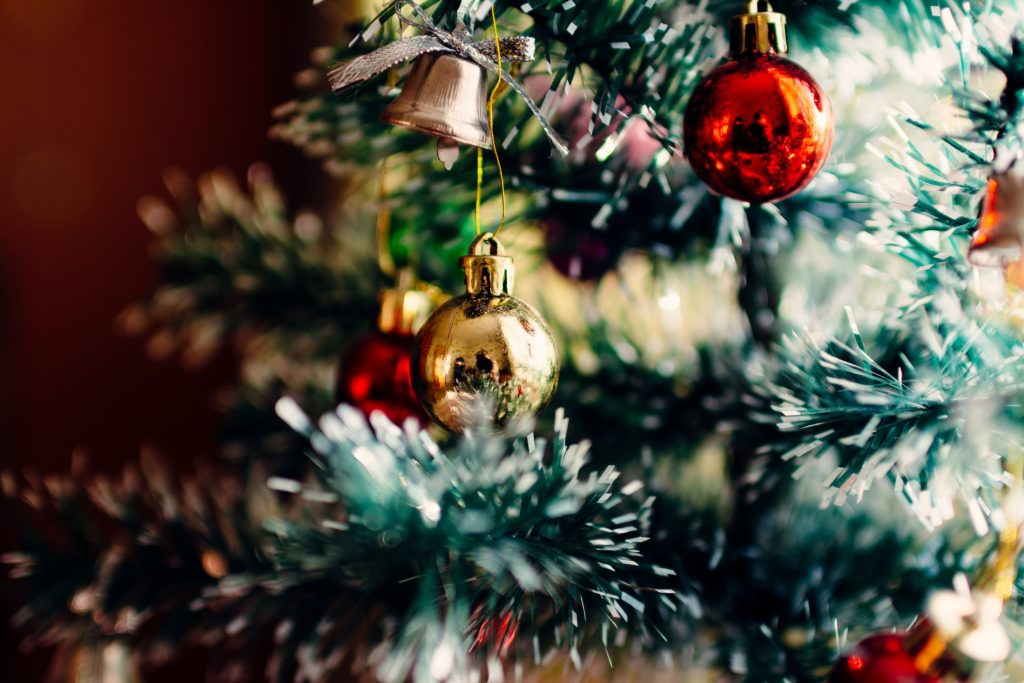